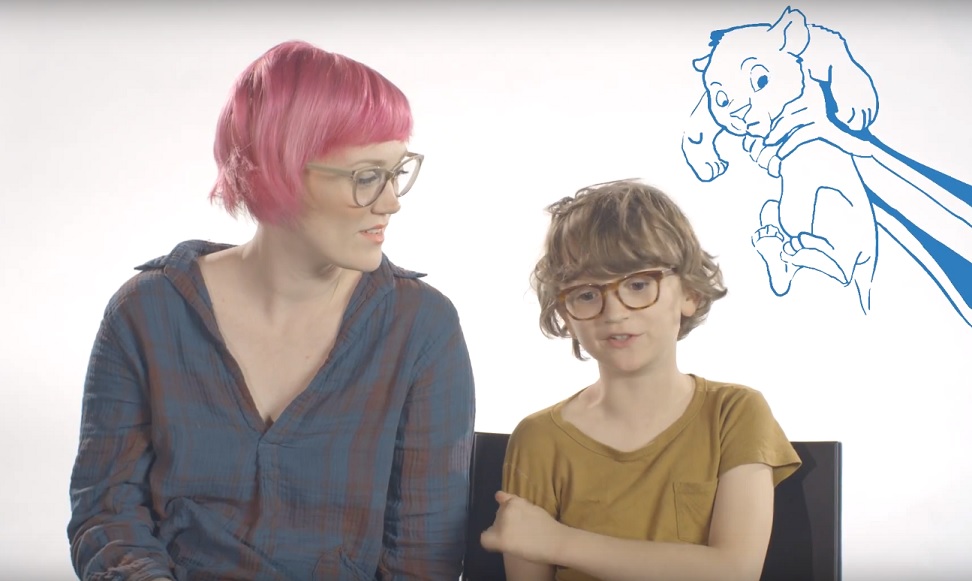 YouTubers and Viners are part of the first online video campaign for Dictionary.com, defining the latest words inducted into the reference site.

If you’ve ever wondered what exactly “on fleek” means, or how a “doge” is different from a dog, fear not.

Dictionary.com has you covered on all the latest lingo streaming into real life directly from the world of online video and social media.

The online dictionary has formally added the two words above, along with 25 others (like “yaaas,” “feels,” “TBH” and more). To help spread the message, the dictionary site paired with digital studio Collab to launch its very first online video campaign — starring, appropriately enough, social talent. The videos are available on YouTube, and are also available on Dictionary.com’s homepage.

In a blog post announcing the new entries, a Dictionary.com staffer wrote that the changing technology and media landscape were the motivations behind many of the new additions.

“New additions such as ‘feels,’ ‘yaaas’ and ‘doge’ highlight the role of social media in transmitting and popularizing new terms, while ‘fitness tracker,’ ‘digital wallet’ and ‘Internet of Things’ demonstrate the new ways that technological innovation is changing the way we live and speak ‘IRL’ (in real life).”