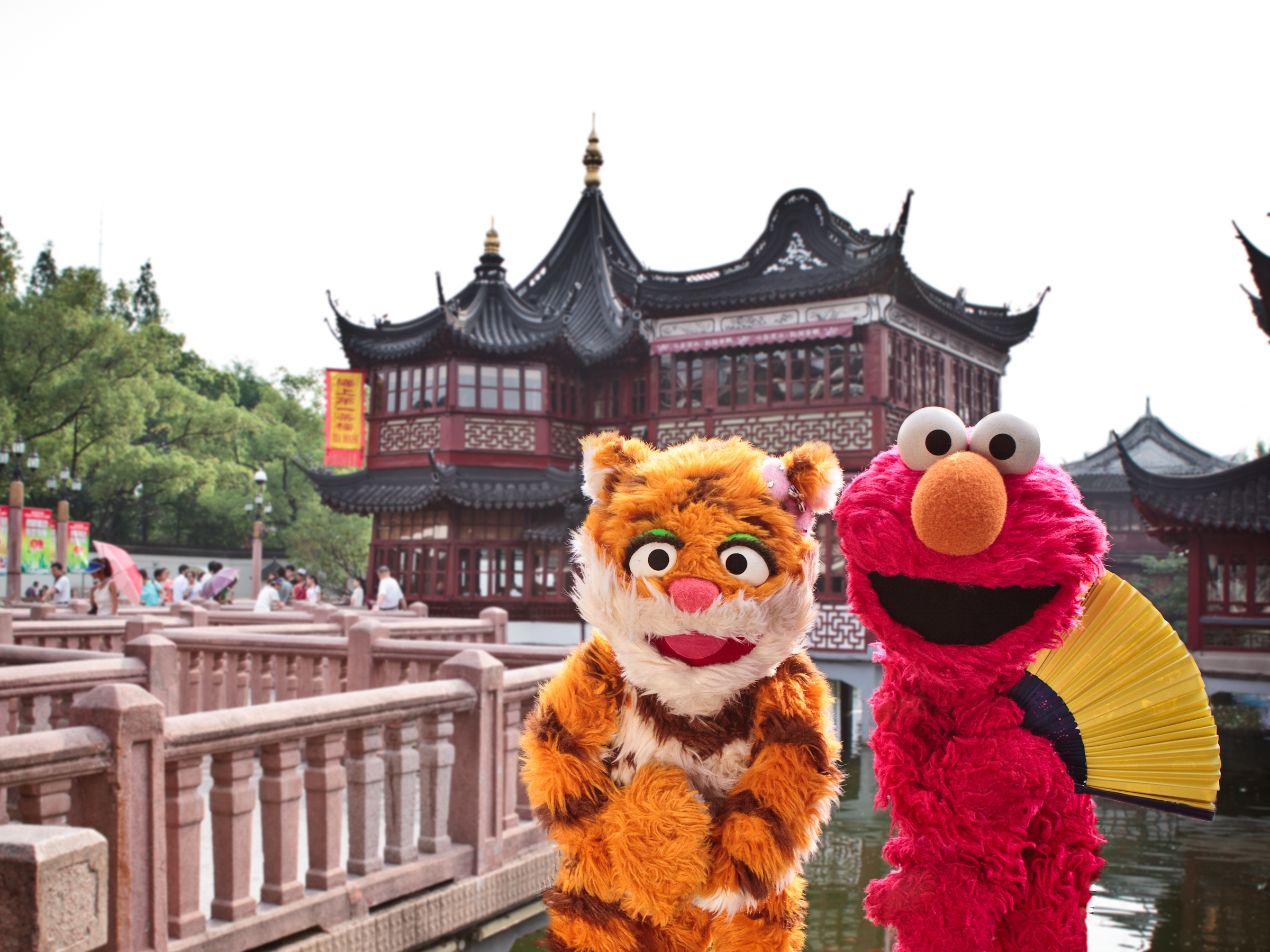 The partnership is one of many forged by foreign media cos looking to grow their licensing business and audience reach.

The number of American media brands (both linear and digital) bringing their content to China continues to grow as they look to tap into a rapidly expanding market of tech-savvy viewers eager to watch the latest television and online hits from the U.S. and around the world on their smartphones and streaming devices.

The most-recent deal was inked by CBS Studios and the Chinese online streaming service, PPTV. The multi-year agreement gives the platform’s 400 million users access to current hit shows from both the CBS linear network and its Showtime premium service. No specific series covered under the deal have yet been named, nor was a timeline for when the series will begin streaming provided by press time.

However, CBS confirmed that PPTV viewers will be able to watch the premiere of select new Showtime series and CBS series. (Again, no titles were made available).

The strategy behind the deal for CBS has everything to do with China’s staggering audience size.

“China has the largest number of online video viewers in the world, so we are thrilled to partner with PPTV to bring CBS and Showtime content to this exciting market,” said Armando Nunez, president and CEO of the CBS global distribution group, in a statement.

Nunez said the deal represents another opportunity for his company to expand its licensing business and audience reach in what he called “an important and growing international territory.”

For its part, PPTV’s Fan Zhijun, the platform’s management committee chair, said the partnership with CBS helps his company to expand its reach within the competitive Chinese streaming market.

“As the leading supplier of U.S. programming, CBS Studios International has an abundance of premium content and extensive experience in the international television marketplace,” said Zhijun in a statement.

Earlier this month, Freddie Wong’s celebrated digital prodco RocketJump announced it was bringing its teen-targeted online programming to China via the Alibaba-owned YouTube-like platform, Youku Tudou. Several of RocketJump’s shorts are already live on the site, with more content — including originals — expected to drop over the coming months.

Like Nunez, Wong sees the opportunities presented by China’s population size and growing enthusiasm for online content as too good to pass up on, noting at the time, “We founded RocketJump for two reasons: to provide quality entertainment and to reach as many different audiences as possible.”

Also this month, China’s popular social media and streaming platform Tencent announced it has acquired the complete James Bond franchise following a deal with Metro-Goldwyn-Mayer Studios (MGM).  Tencent, which is often referred to as a Chinese version of Facebook, will make all Bond titles available to customers through both its transactional and subscription VOD services. The library currently excludes the immediate release of the latest franchise title, but offers everything from vintage Dr. No (1962) and Diamonds Are Forever (1971), starring Sean Connery, pictured, to Skyfall (2012). The latest Bond film, Spectre, is expected to become available at as-yet unspecified date.

Earlier this year, Tencent struck a similar deal with Disney and 20th Century Fox, giving it exclusive streaming rights to the complete, six-episode Star Wars franchise, episodes I-VI. The titles were offered free to existing SVOD subscribers to its Tencent Video service, and were also made available via transactional downloads.

In October, the Tencent platform became the first video site in China to digitally release Elmo the Musical and The Furchester Hotel, (pictured) a co-production between Sesame Workshop and CBeebies, following a deal with Sesame Workship. In January, Tencent signed a five-year deal with the NBA to stream regular-season games, playoffs and other NBA content via desktop, mobile and other Tencent platforms.