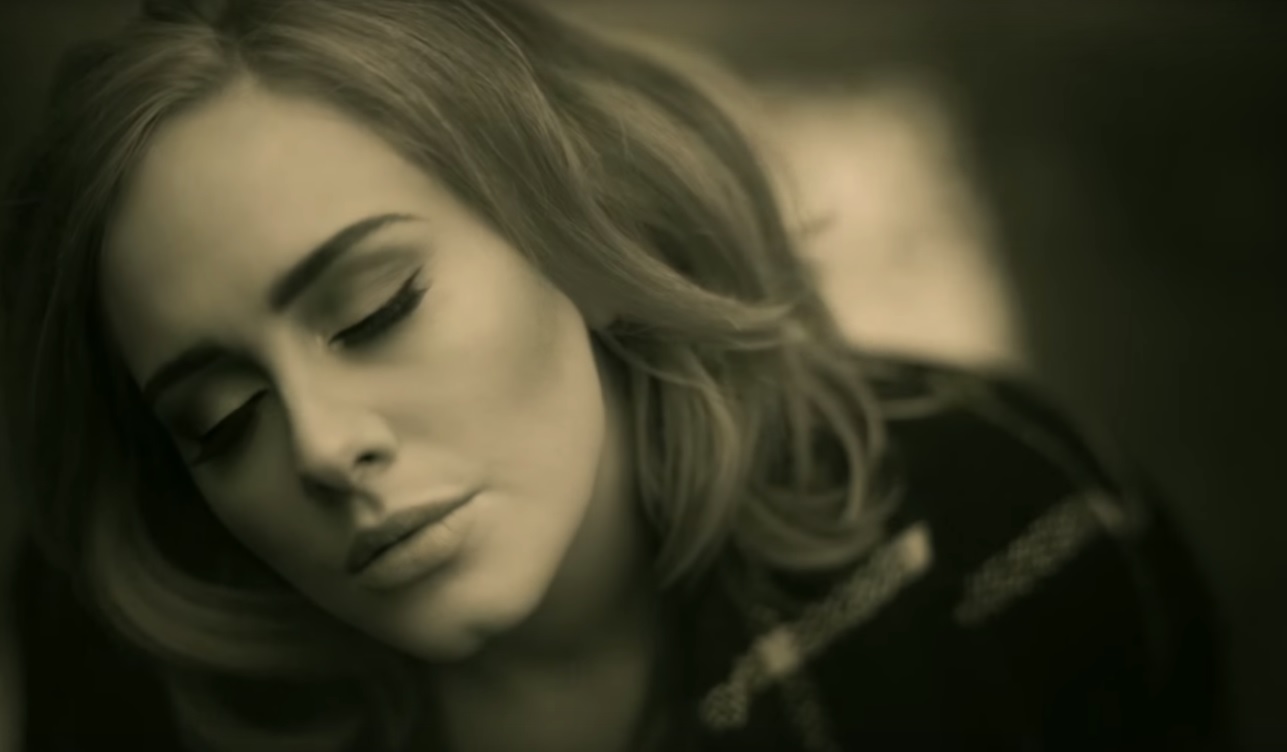 To gain access to the premium model, users of the service will have to subscribe to YouTube's SVOD, Red.

YouTube, which reaches one billion people globally, often cites music as its most popular video genre. Now, much like its new gaming and kids apps, YouTube has created a dedicated mobile app for the vertical — and it comes with a number of features that could potentially set it up to compete with the likes of Spotify, Apple Music and Tidal.

Users start by logging into the service and picking a music video they’d like to watch. YouTube Music then takes users through a continuous playlist of videos based on that indicated taste. According to a blog post by YouTube explaining the service, the more a person uses YouTube Music, the more attuned it becomes to his or her particular taste.

Users can also browse by genre and by what is currently trending and popular (such as Adele’s music video, “Hello,” which has been viewed more than 348 million times since dropping Oct. 22. Within 48 hours of its premiere, “Hello” had been viewed 50 million times, making it the biggest music video premiere on the platform, according to YouTube.)

Like YouTube Red, Music is currently only available in the U.S., and there is no specific date set for an international launch. Users can download the free app that gives them access to YouTube’s library of music videos — about 30 million tracks according to YouTube (roughly the same size as Spotify, Apple Music and Tidal).

The app, like Spotify, operates on a “freemium” model — free and paid customers experience the app differently. Users cannot pay to subscribe to the YouTube music app itself. They must, instead, be a subscriber to Red, which costs $10 per month.

The biggest difference between the free and the premium subscriptions are the advertisements — or lack thereof, should you be a Red subscriber. Paid users can also save music to listen to without an Internet connection. Perhaps the biggest difference between the paid and free models is that Red users can listen to the tracks as audio only, allowing them to listen to music in the background. Free users can only listen to music with the video active on their screens, creating the potential for a drain on battery and data.

YouTube has not yet disclosed how many users have subscribed to YouTube Red since its official launch Oct. 28.