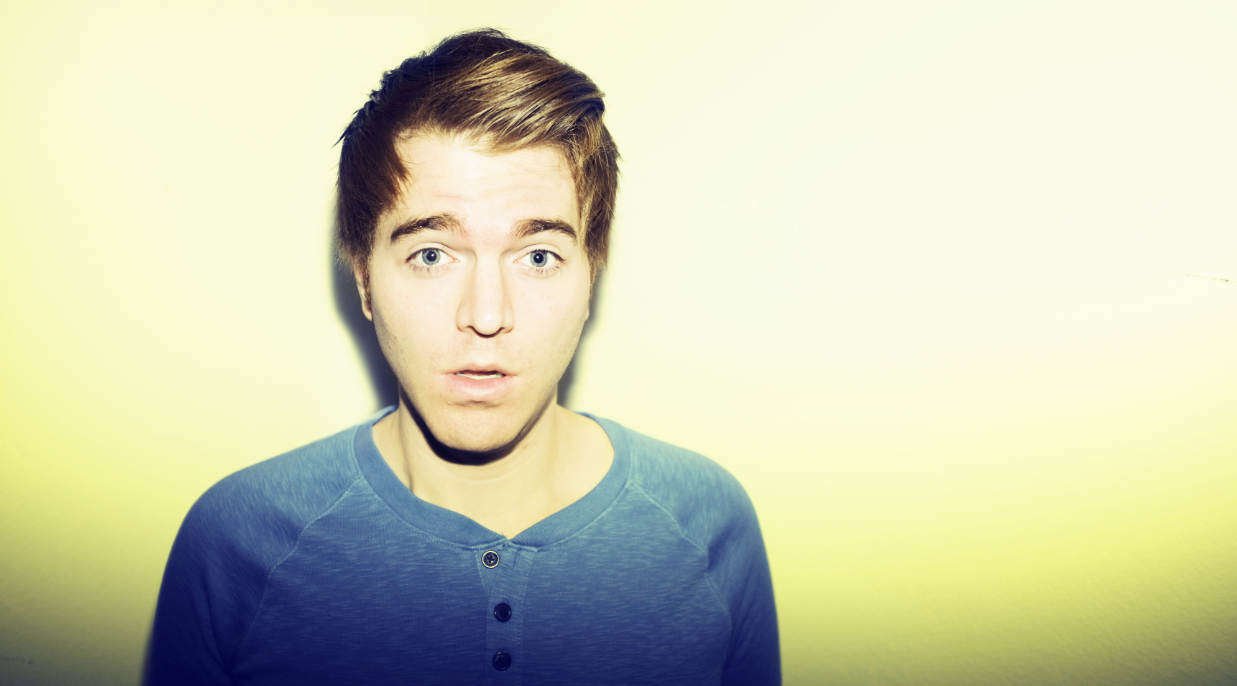 Internet Famous, the Disney-owned MCN's second direct-to-consumer feature will star Shane Dawson, who has a YouTube fanbase of 5.7 million.

Disney-owned Maker Studios is teaming up with Off The Dock, the digital studio operated by Lakeshore Entertainment, to create a full-length mockumentary starring YouTube creators.

The story follows the four online influencers as they travel across the country and compete in a fictional talent competition with the hopes of winning their very own TV show.

Direct-to-consumer films have proven to be a hit among millennial audiences, and more MCNs are getting in on the action. In 2014, AwesomenessTV struck gold with its digital hit Expelled, which premiered in the number-one movie slot on iTunes after its release. Other studios and production companies have also embarked on direct-to-digital projects, such as Supergravity Pictures, which struck a deal with Vimeo to release four films on the transactional service in 2015 and 2016, including the thriller The Chosen starring YouTuber Kian Lawley.