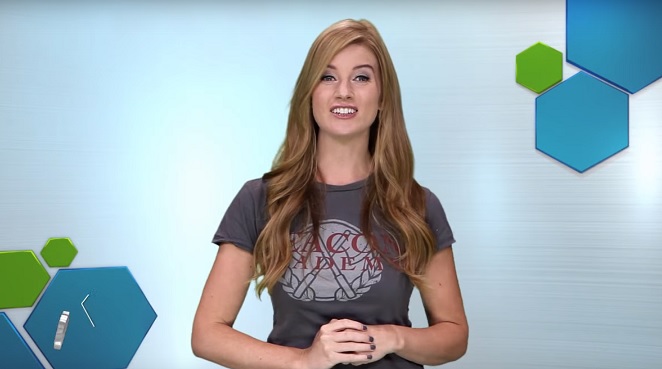 The linear reality series is banking on the online popularity of influencers Tyler Oakley, Ashley Jenkins and Brodie Smith.

Long-running CBS linear reality series The Amazing Race is soon to begin filming its 28th season — and, for the first time, it’s featuring a near-exclusive cast of online influencers and social talent.

The show has seen a slight decline in ratings over the past few seasons, with its 26th season seeing an average of 7.49 million viewers per episode according to TV By The Numbers — its lowest rating yet. 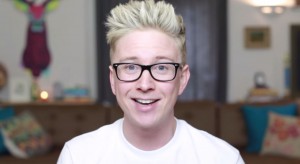 Other confirmed teammates include Rooster Teeth co-founder/owner Burnie Burns and Rooster Teeth host Ashley Jenkins (pictured above). Burns and Jenkins do not have their own personal YouTube pages, however, the Rooster Teeth network boasts 8.2 million subscribers.

Dancers and choreographers Matt Stefanina and Dana Borriella bring a reach of 4.7 million subsribers across three YouTube channels; while beauty vlogger Blair Fowler (who will compete with her father, Scott) has 1.7 million subscribers.

The complete cast list of the 28th season includes:

In addition to the social talent included in the new season, a live video will be streamed on host Phil Keoghan’s Facebook page on Nov. 15 to show the first leg of the race in real time.