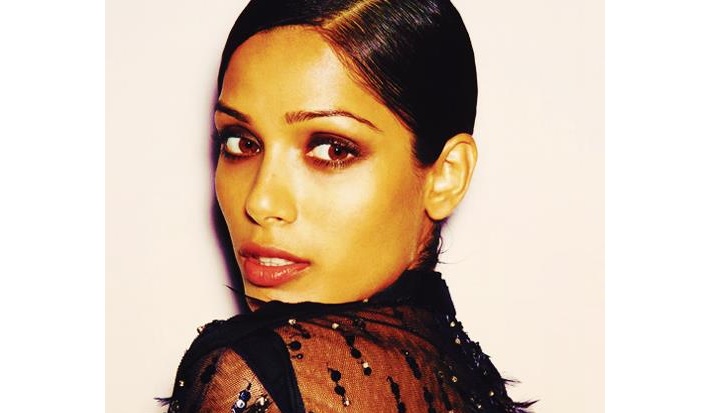 The hotel chain's second short film comes as consumers gain control of when, where and how they interact with brands, says David Beebe.

Like the original Two Bellmen, which debuted in March (and has since been viewed more than five million times), the new short film will be produced by Marriott’s in-house content studio.

Actors and stuntmen William Spencer (Spider-Man, Spider-Man 2) and Caine Sinclair (Grimm, How I Met Your Mother) will return as the titular bellmen. It will premiere in January 2016 and be available on YouTube and other online platforms, though Marriott has not specified which ones.

Two Belllmen Two will see the bellmen racing through the streets of Dubai to retrieve a confidential presentation for businesswoman Sandra (Pinto), a guest at the JW Marriott Marquis in Dubai.

David Beebe, VP, global creative and content marketing for Marriott International, told StreamDaily in an email that casting Pinto is part of the Marriott’s strategy to align with stars and brands that consumers already like.

Marriott launched its own content studio in September 2014 and has since created original content for campaigns for YouTube, Snapchat, and linear network AXS TV. It launched a branded series starring YouTuber Taryn Southern, brought on Grace Helbig for a recent digital campaign and collaborated with online music sensation Sam Tsui for a music video shot in one of its hotels.

For Beebe, embracing digital platforms and online storytelling isn’t just an asset to give Marriott a cutting edge: it’s a survival mechanism.

“The fact is consumers are now in control of when, where and how they interact with brands,” he said. “It’s a hard reality for many brand and marketing executives to admit. The old traditional marketing habits of interrupting consumers by shouting brand features and benefits just doesn’t work. Old habits die hard, but so do brands that don’t change,” he said.