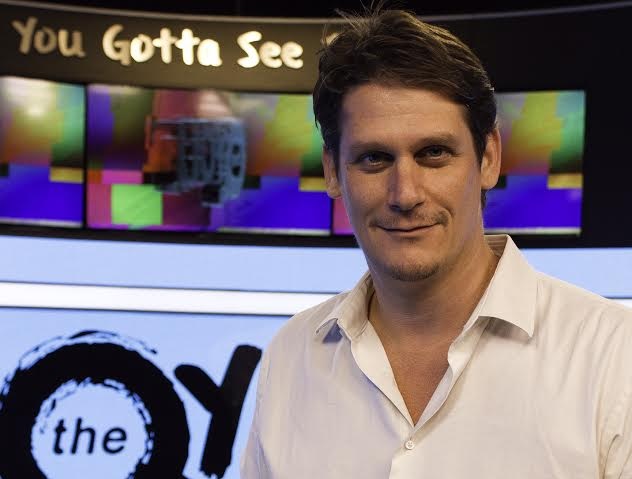 Glenn Ginsburg climbs on board at The Qyou

The hybrid SVOD and linear service already has partnerships with the likes of Fullscreen and CDS, and is looking to expand its geographical reach.

The Qyou, a subscription service that curates online videos and delivers them across both a subscription-based cable television channel and an SVOD service, is looking to expand its business around the globe — and it’s hired Glenn Ginsburg (pictured) as its new SVP, global partnerships, to help accomplish that goal.

“Our goal is really to expand across as many borders, and the sooner we do that, the better,” Ginsburg said in an interview with StreamDaily. “We’re in talks with some major distribution partners right now to really get our channel out there. That way we can offer more return for creators and brands.”

He did not specify which distribution partners the company is in talks with.

The Dublin-based company (with a production office in Los Angeles), which was founded in October 2014, already has content partnerships with the MCNs Fullscreen, Collective Digital, X-Treme Video and Jukin, among others (though none of those brands currently creates exclusive content for Qyou). Its content is available in 35 countries, mostly in Europe and Africa, but also in the U.S. The content is packaged into shows presented by hosts, who are known as “Q-rators.”

In his new role, Ginsburg is tasked with increasing these types of partnerships and offering more varied content, but his main job is expanding on Qyou’s geographic reach.

Ginsburg said that rumors of linear TV’s demise have been greatly exaggerated, which is why he thinks The Qyou’s linear/on-demand model will be successful.

“Yes, the TV market is going through realignments, especially in the U.S., but there are other markets where it’s growing,” he said. “That’s why we’re not going to pour hundreds of millions of dollars into just developing in the U.S. We’d rather expand to different markets and explore their potential.”

He said despite being commercial-free, Qyou’s model is still attractive to advertisers: “Brands are becoming publishers and need to publish their content, so the linear channel gives them that opportunity.”

Ginsburg has previously worked in strategy, sales and management rolls at the Walt Disney Company, MTV Networks, USA Network and Marvel Entertainment. Prior to Qyou, he was principal at Alliance Content Marketing where he helped to develop online PR campaigns for brands by pairing them with YouTube influencers.