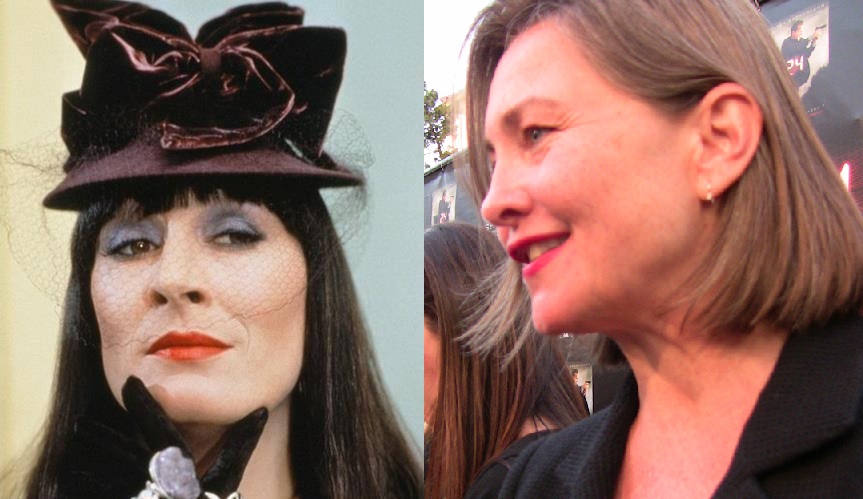 The Emmy-winning digital series will get a boost from veteran actors Anjelica Huston and Cherry Jones.

Hot off its five Emmy wins, Amazon original Transparent is gearing up for a second season, which bows Dec. 11 on Amazon Video.

Other guest stars already announced for the new season include Parks and Recreation actor Kathryn Hahn, Portlandia‘s Carrie Brownstein and comedian Tig Notaro. Former West Wing star Bradley Whitford will also reprise his Emmy-winning roll. The core cast of the Pfefferman family, lead by Jeffrey Tambor as the transitioning Maura, will all return.

The season kicks off with the wedding of Maura’s daughter Sarah (Amy Landecker) to Tammy (Melora Hardin), and goes on to follow Maura, now out of the closet, as she discovers the hardest parts of her gender transition. It’s not clear yet what characters Jones and Huston will play, nor has Amazon revealed the number of episodes the actor will appear in.

Transparent has already been greenlit for a third season.