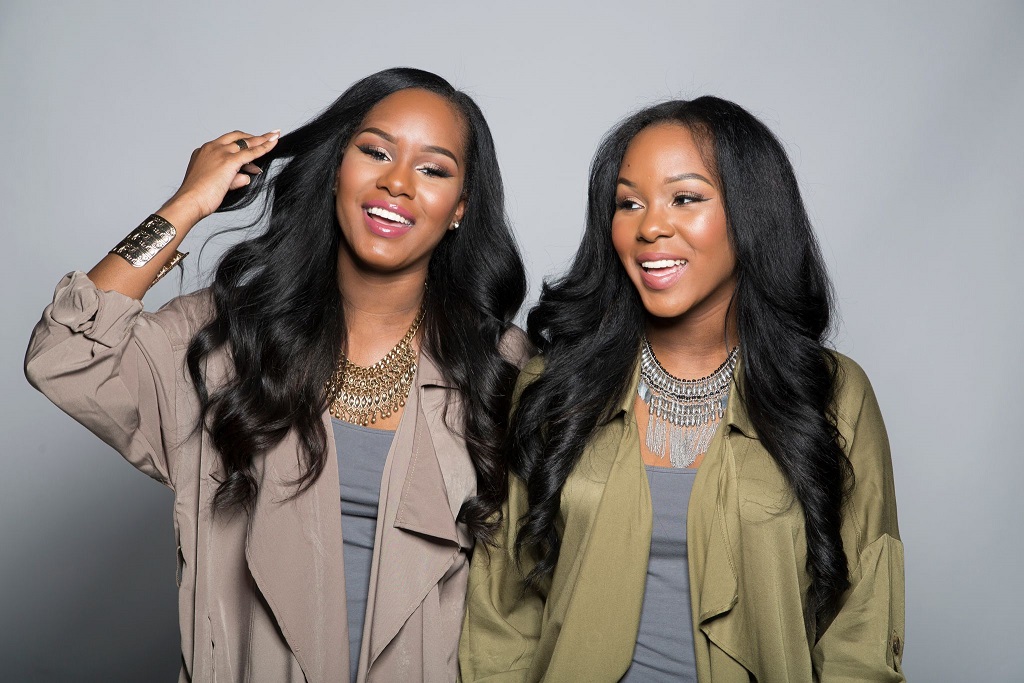 The agency has signed vloggers Ann Reardon and Jason Pinder, as well as the stylish Glamtwinz, who together reach nearly four million subscribers.

Abrams Artists Agency is once again expanding on its roster of online influencer talent. It has signed YouTubers Ann Reardon, Jason Pinder and Kelsey and Kendra Murrel (known as the Glamtwinz, pictured above) for representation. 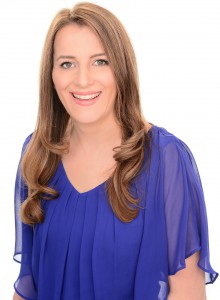 Reardon (pictured right), who boasts more than two million subscribers, is known for her channel How to Cook That, featuring unique cakes and desserts (including her iPad cake, which at 15.9 million views is her most popular video).

Pinder’s channel, which has one million subscribers, also focuses on the culinary arts. His videos, which cover recipes such as ice cream bread and homemade bubble gum (embedded below), have been viewed more than 144 million times.

The Murrell sisters, who have more than 435,000 subscribers, are known for their makeup tips, hair tutorials, fashion vlogs and the occasional fitness routine. The pair have already paired with companies and brands such as BET, CoverGirl, Pantene, Dove and Clean & Clear.

Abrams will work with the influencers on expanding their brands across and beyond YouTube through initiatives including brand campaigns, opportunities for live performances and possible book deals.

Abrams has signed a number of online influencers in the past year, including musician Dylan Dauzat, vlogger Breland Emory and frisbee trickster Brodie Smith.

In an earlier interview with StreamDaily, Alec Shankman, Abrams’ head of alternative programming and digital media in L.A., said the agency is always scouting for online creators and influencers who have the ability to create content that can possibly be leveraged to pair with brands, merchandising and across platforms like television and movies — “all the places where we like to help the talent grow.”

Though Shankman was mum on the names and details, he said that several of the names on Abrams’ digital talent roster have successfully transitioned to more traditional platforms, and that “the frequency of (cross-platform transition) in general is starting to happen more and more.”