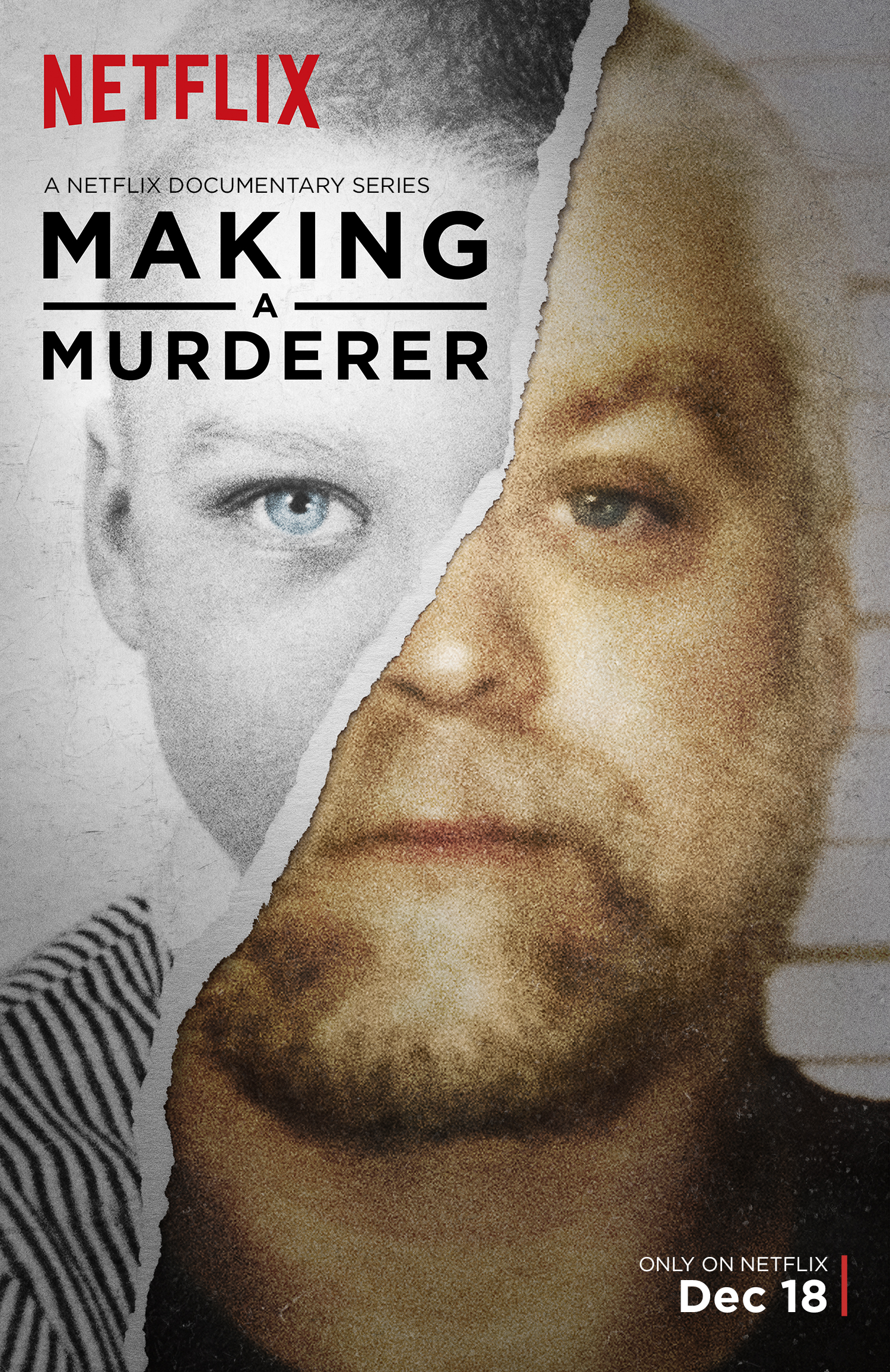 Making a Murderer is the SVOD's latest original project, and follows Oscar-nominated films including The Square and Virunga.

The series by directors Laura Ricciardi and Moira Demos is slated to premiere across territories on the SVOD service Dec. 18. Filmed over a 10-year period, it tells the true story of Steven Avery, a Wisconsin man who, in the 1980s, was convicted of a brutal assault and sentenced to six years in prison. He was later exonerated based on DNA evidence after his case was taken on by the Wisconsin Innocence Project.

His release triggered major criminal justice reform legislation, and he filed a $36 million lawsuit for wrongful imprisonment. But in the midst of his very public civil case, he suddenly found himself the prime suspect in the 2005 murder of Teresa Halbach, a photographer for an auto trader magazine.

Through archival footage and exclusive interviews with those closest to the case, the docuseries shadows the second investigation and Avery’s ensuing trial while examining allegations of police and prosecutorial misconduct, evidence tampering and witness coercion, according to a release from Netflix.

The filmmakers also explore the inconsistencies of the Avery assault case and “question whether scientific advances and legislative reforms over the past three decades have gotten us any closer to delivering truth and justice in the system.”

Netflix will present a special preview of the first two episodes of Making a Murderer at the DOC NYC film festival on Friday, Nov. 13.

Making a Murderer is the latest project in Netflix’s slate of original documentary and docu-series programming, including the Oscar-nominated films The Square and Virunga as well as What Happened, Miss Simone?, Winter on Fire: Ukraine’s Fight for Freedom and Chef’s Table.

with files from Realscreen