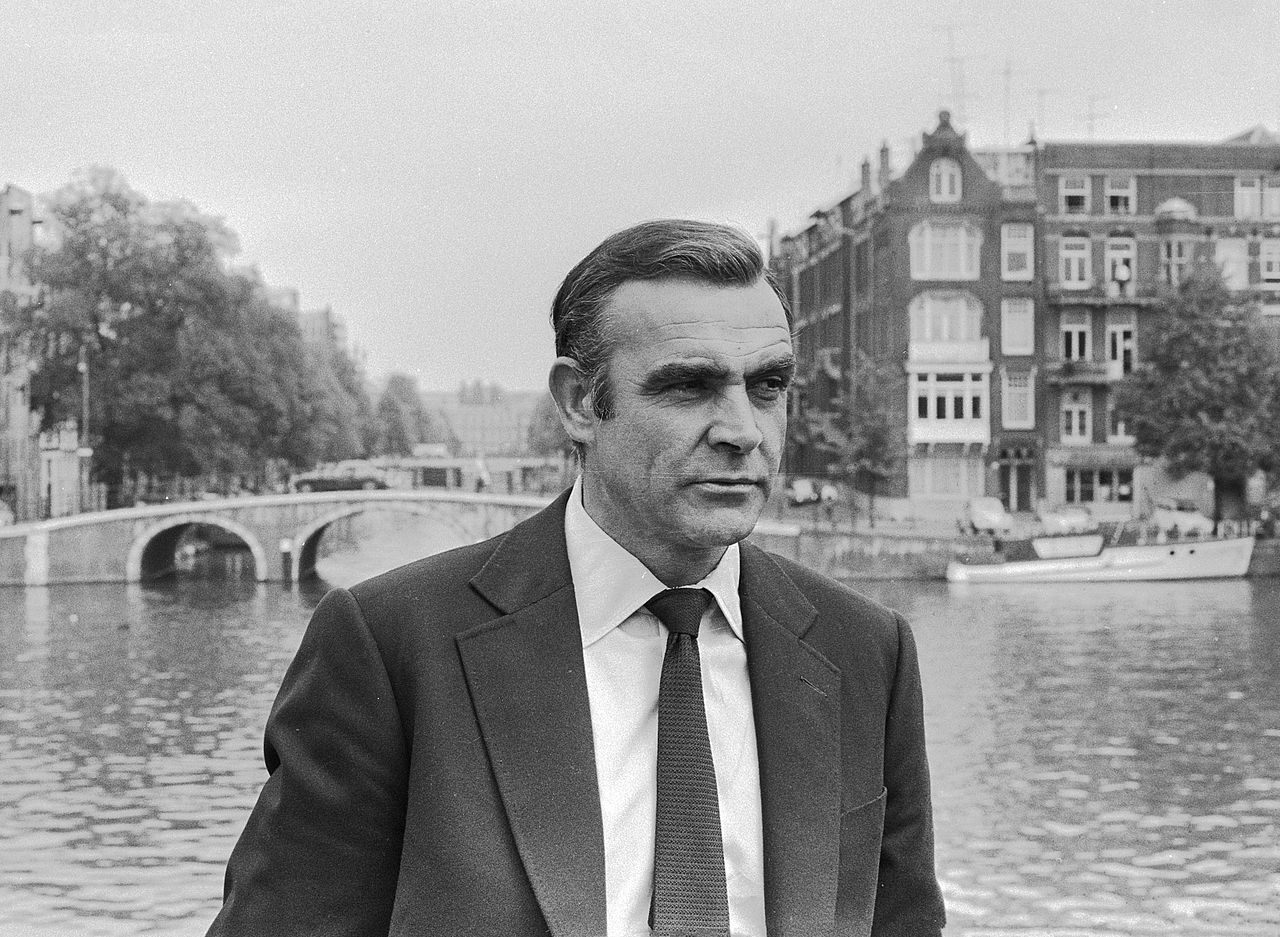 Under a deal with MGM, the social sharing and streaming platform gives Chinese users exclusive access to the entire 007 film catalog.

The news was announced Nov. 6, coinciding with the U.S. release of the latest 007 film, Spectre, starring Daniel Craig (pictured).

Tencent, which is often referred to as a Chinese version of Facebook, will make all Bond titles available to customers through both its transactional and subscription VOD services. The library currently excludes the immediate release of the latest franchise title, but offers everything from vintage Dr. No (1962) and Diamonds Are Forever (1971), starring Sean Connery, pictured, to Skyfall (2012), the highest-grossing Bond movie of all time (though Spectre could overtake that record: the film earned a reported $73 million in the U.S. in its first three days. Skyfall, by contrast, took in $88.4 million in the same time period when it opened three years ago.)

Under the deal with MGM, Tencent users can watch the Bond series via Tencent’s various online channels, including V.qq.com, Film.qq.com and the Tencent Video app. The company has said Spectre will also be made available through this partnership at an unspecified date “in the future.”

Earlier this year, Tencent struck a similar deal with Disney and 20th Century Fox, giving it exclusive streaming rights to the complete, six-episode Star Wars franchise, episodes I-VI. The titles were offered free to existing SVOD subscribers to its Tencent Video service, and were also made available via transactional downloads.

Like the Star Wars deal, the available content for Bond, icludes exclusive shorts, behind-the-scenes features, deleted scenes, video featurettes and a curated collection of vintage extras from each of the original films.

The China-only platform has been steadily building up its content library as it faces stiff competition for viewers from other popular Chinese streaming platforms, including iQiyi and Youku Tudou. The latter company, which is similar to YouTube, was recently purchased for a reported $3.5 billion by  Alibaba. Earlier this year, Youku reported its daily video views surpassed 900 million, while iQiyi, which operates both an ad-supported and SVOD service, said it has more than 500 million total subscribers.

Tencent’s video views were not immediately available from the company. However, in its Q2 earnings report, the company reported increased profits across the board, led in part by a jump in online advertising revenue (more than double revenues from Q2 2014) driven by an increase in video traffic, particularly over mobile devices. Ma Huateng, Tencent chair and CEO, said in an August statement that the company will continue to pursue strategic partnerships in various verticals with “key content providers.” Among the company’s stated objectives is a plan to enrich its digital content subscription services, encompassing online reading, video and music services, with new content and features.

In October, Tencent Video became the first video site in China to digitally release Elmo the Musical and The Furchester Hotel, a co-production between Sesame Workshop and CBeebies, following a deal with Sesame Workship. In January, Tencent signed a five-year deal with the NBA to stream regular-season games, playoffs and other NBA content via desktop, mobile and other Tencent platforms.