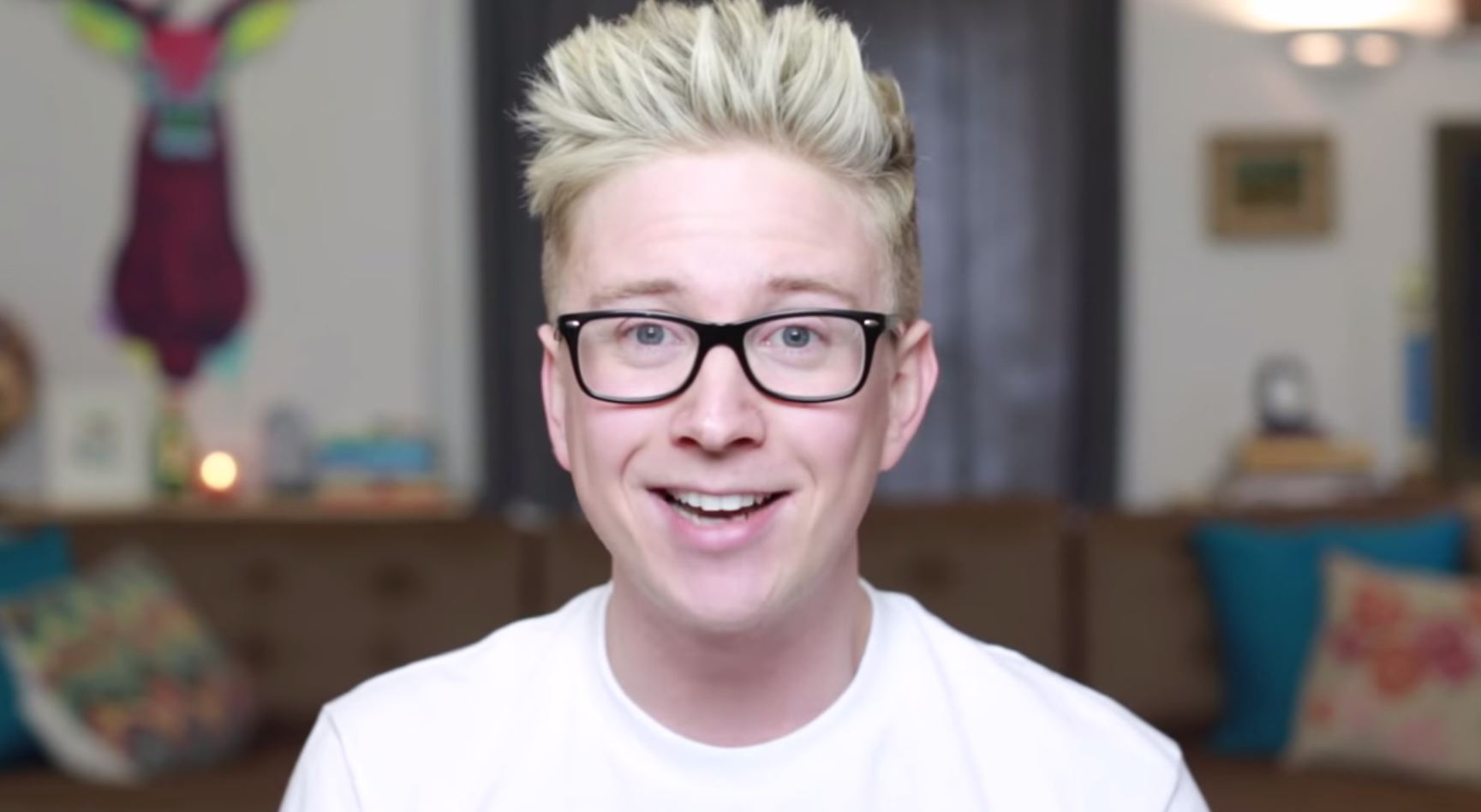 Snervous, which bows on VOD platforms Dec. 11, profiles Oakley's rise to fame and his relationship with his 7.6 million YouTube subscribers.

More than seven million people subscribe to Tyler Oakley’s YouTube videos — most of which are less than 10 minutes long.

But now, the 26-year-old digital star is set to headline a feature-length documentary, which bows on transactional VOD platforms (and in select theaters) Dec. 11. Snervous, the doc centered around Oakley’s life and career, is directed by Amy Rice (By the People: The Election of Barack Obama) and produced by Awesomeness Films, the film division of AwesomenessTV.

Awesomeness dropped the trailer for the doc Nov. 6, and in three days the trailer has generated more than half a million views.

Snervous shows the high and happy points of Oakley’s career, including celebrating milestone subscriber counts on YouTube and performing at various live shows (where he has made a habit of donning fuzzy “onezie” outfits). But it also covers the heavier aspects of Oakley’s life, including his troubled relationship with his father following his coming out, and his advocacy work with the Trevor Project.

Oakley first started making YouTube videos in 2007 and has since accumulated half a billion views on his channel. He’s become a mainstay in the YouTuber landscape, is currently on a sold-out North American live tour and has hosted the most recent Streamy Awards. He also struck a deal with Simon & Schuster in May to write the non-fiction book, Binge (which was released Oct. 15 and as of Oct. 30, sits at the ninth spot on the Wall Street Journal’s non-fiction list. It debuted in the third spot).

Snervous is currently available for pre-order on iTunes, Amazon, Google Play and Vudu.

This is the third release by Awesomeness Films, which has also produced the digital hits Smosh: The Movie (which was co-financed by Defy Media) and Expelled. Expelled debuted at #1 on the iTunes movie charts in December 2014.