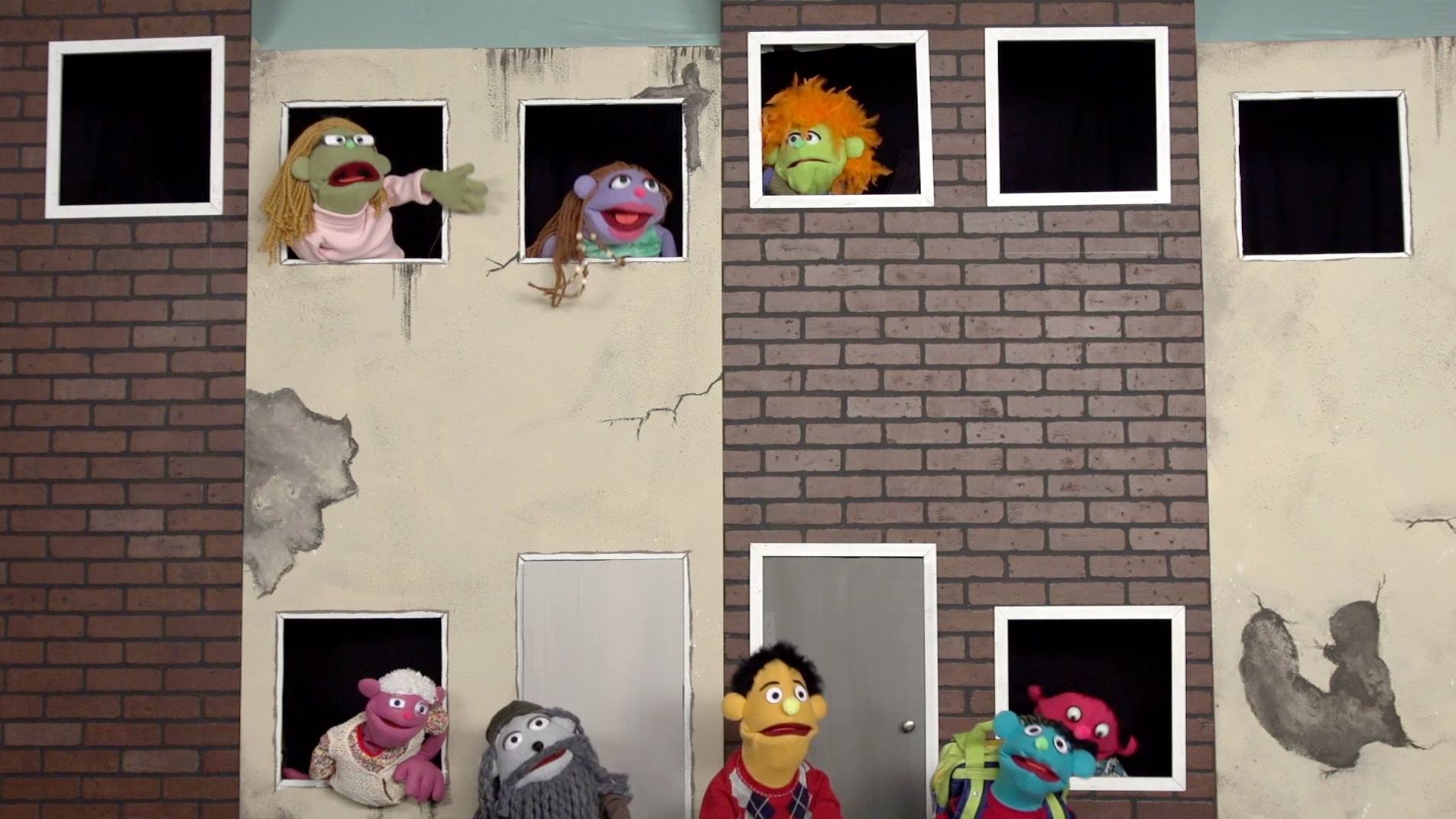 The new originals (including one on Instagram) focus on comedy, from the Sesame Street parody Realistic Street to the gender-bending Bros.

The series (which all consist of videos under five minutes) include:

1620 Media has not revealed how many episodes each series will consist of.

At its launch in October, 1620 debuted the original series across multiple genres, including the family-friendly unscripted series Explained in Children’s Drawings, the scripted comedy Inside the Extras Studio (starring Rocky Horror Picture Show actor Barry Bostwick) and the unscripted series Paw Prints, which profiles families giving rescued pets a fresh new start. Its originals have generated more than 138,000 views on YouTube since October.

Pilgrim Studios is best known for producing linear hits such as Bring It and Step it Up on Lifetime, and Misfit Garage and Street Outlaws for Discovery. It’s digital arm, 1620 Media, currently only has 36 subscribers on YouTube and 98 followers on Instagram, but its main bread and butter is in corporate digital video services, production and casting. Its corporate partners include Johnson & Johnson, Ultimate Fighting Championship and the Pasadena Humane Society and SPCA.

Though some of its web series are powered by brand partnerships (such as Paw Prints, which was created in partnership with the Pasadena Humane Society), these newest series are separate from its branded content initiatives and produced entirely by 1620.

The premiere episode of Realistic Street is posted below.