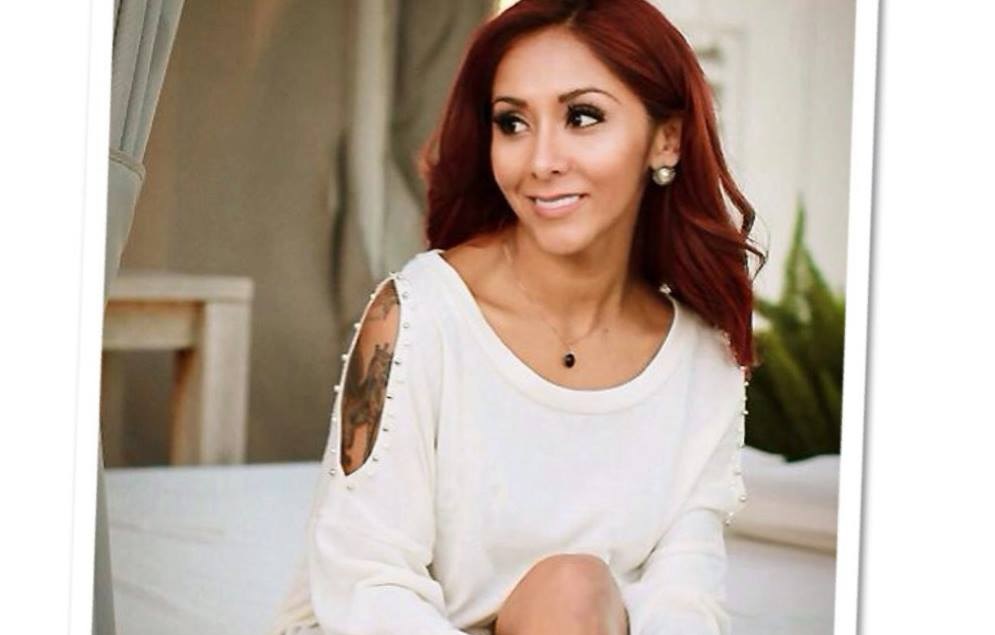 Snooki and JWOWW get Awestruck

If the names of the two celebrities don’t sound familiar, don’t worry. You likely know them better by their nicknames: Snooki and JWOWW.

The two women rose to fame as cast members of the MTV reality hit Jersey Shore. They’ll now appear in the series Snooki & JWOWW: Moms With Attitude, which bows Nov. 13 on Verizon’s Go90 mobile-streaming platform. A sneak peak at the series will also be available on the Awestruck YouTube channel the week of the premiere.

The series follows the two women as they drink wine and work on DIY projects (often at the same time). Both Polizzi and Farley are also producers on the show. Polizzi, 27, has two children and Farley, 29, has one child.

The number and average length of episodes in the series has not been announced yet.

According to statistics released by AwesomenessTV, millennial women account for almost 90% of new American mothers in 2014, and watch more online video than TV (spending an average of six hours a day on mobile). Recently, the MCN recruited actor Zoe Saldana to create two new original series for the network on an upcoming YouTube channel.