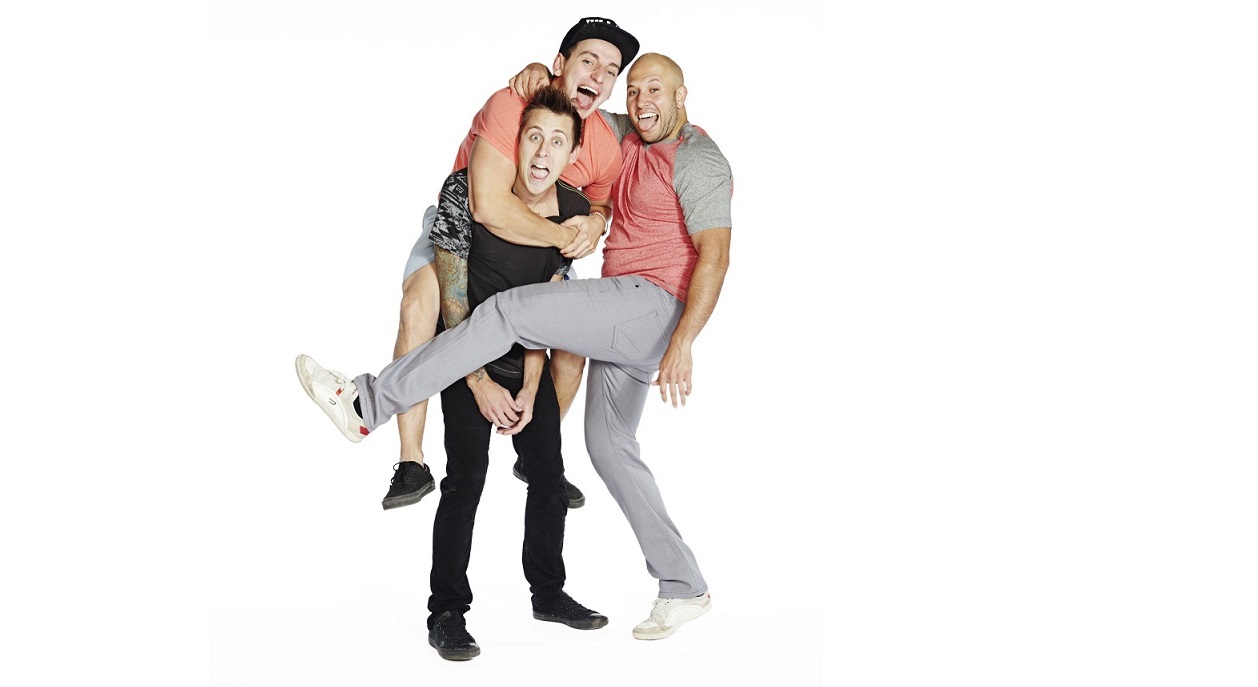 The comedy bows in 2016 and draws on the popularity of three of Collective Digital's influencers, who together reach 14 million subscribers.

Lionsgate has acquired distribution rights to the movie Natural Born Pranksters, which stars a number of top YouTubers and is produced by the MCN Collective Digital Studio (CDS).

The film will arrive in theaters and on-demand in early 2016 (no date has been set yet). It stars prankster YouTubers VitalyzdTV (8.7 million subscribers), Roman Atwood (4.2 million subscribers) and Dennis Roady (one million subscribers). Atwood also serves as the film’s director. The three creators (pictured) boast more than three billion views between their channels.

The film has been in development since 2014. To promote the film, VitalyzdTV, real name Vitaly Zdorovetskiy, rushed the field of the 2014 Men’s World Cup Finals with the words “Natural Born Pranksters” written across his chest (clip below).

In addition to the YouTubers leading the film, influencers including Jenna Marbles and Furious Pete will also make appearances.