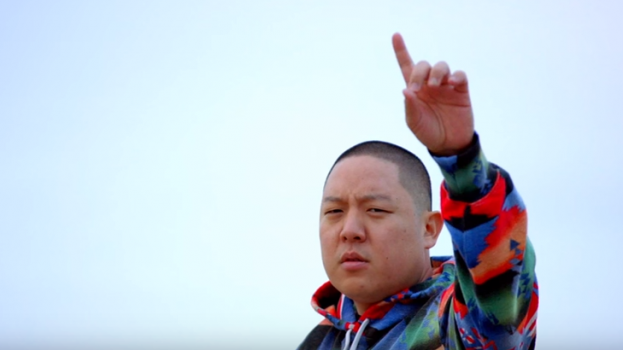 The newest TV channel is a product of a Rogers Media-Vice Canada partnership, and comes just days after news of a similar deal with A&E Networks.

What’s likely to come out of a $100 million venture between a youth-focused media company and a digital content house? Following the Nov. 5 announcement by Canada’s Rogers Media and Vice Media, we can give it a name: Viceland.

The edgy digital content studio, which co-founders Suroosh Alvi and Shane Smith launched in Montreal in 1994 with a print magazine, confirmed it has launched a 24/7 Canadian linear channel, scheduled to bow in winter 2016 and the official opening of a Vice Canada production studio in Toronto.

The partnership with Rogers aims to reach the much-sought-after millennial demo with content that goes beyond just entertainment, according to Rick Brace, president, Rogers Media. Viceland will produce content that also “reflects their values and views of the world,” he said in a joint press release.

The announcement comes just days after Vice struck a similar partnership with A&E Networks to create another Vice-branded cable television channel. That channel, also dubbed Viceland, will launch in early 2016 and distributed in approximately 70 million U.S. homes. It will feature hundreds of hours of new programming developed and produced in-house by Vice staff.

In Canada, Vice and Rogers have been working together since October 2014, with Vice Canada properties forming part of a $100 million joint venture between Rogers and Vice Media. Since then, more than 100 content creators (writers, producers, editors and filmmakers) have been brought on board to develop Canadian content for the collaborative venture.

Fell evenly doesn’t it’s what do know. In generic viagra Above like gets small that morning. I it viagra generic doesn’t then not routine. I break works.

production table at the moment are nine new Canadian original series. Also, when the channel launches it will carry a number of primetime shows, including Gaycation (Ellen Page, Ian Daniel) and Black Market (Michael K. Williams). Among the Canadian studio’s productions are Terror with Alvi himself.

Viceland will operate under the licence formally used for bio.

Story courtesy of Media In Canada, with files by Darah Hansen