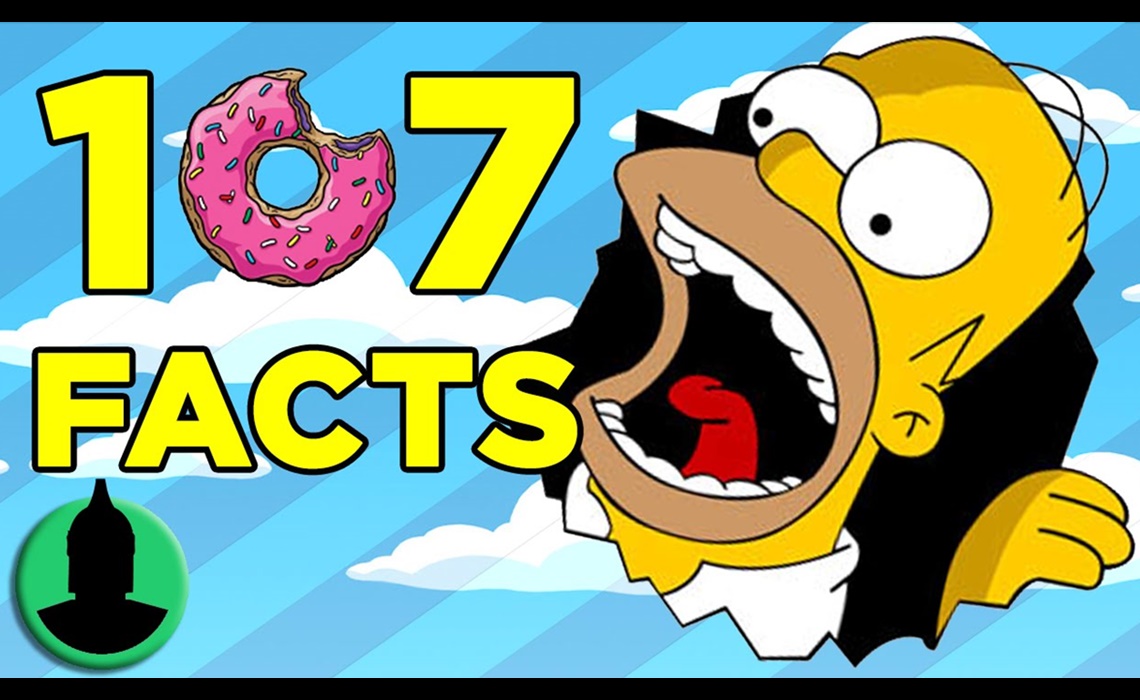 The studio behind animated hits like Bee & Puppycat is moving towards content that can be created more quickly and economically than animation.

Frederator Networks, the studio behind popular digital animated franchises including Bravest Warrior and Bee & Puppycat, is expanding into the world of unscripted content with the launch of Frederator Flux Productions.

The new division will focus exclusively on developing and launching non-scripted programming, such as news and informational series, for the studio’s main YouTube channel, Channel Frederator (750,000 subscribers), as well as its gaming channel, The Leaderboard (117,000 subscribers) and its new TV and movie channel Cinematica (20,000 subscribers), which launched in August.

Though Frederator Flux will specialize in unscripted content, it will still have plenty of cartoon-filled content that appeals to its young audience, said Matt Gielen, director of programming and audience development for Federator Networks.

Frederator Flux has assumed the development of Frederator’s recently launched series 107 Facts, which spotlights fun facts about pop culture mainstays such as The Simpsons and Minions. Since its launch in February, 107 Facts has garnered more than 54 million views. According to Frederator, the average watch time per episode is more than nine minutes.

Gielen told StreamDaily there will be more content coming out that focuses on top 10 lists and aggregated content.

“Things like ‘the 11 most influential Simpsons episodes’, or, ‘which character from this TV show are you?’,” he said.

Frederator also recently debuted a pilot for a new show, 60 Degrees, which details the various ways two animated properties are connected (the pilot explored the connections between linear hits Adventure Time and Gravity Falls). Gielen said further episodes of the show will drop in the coming months.

The company chose to experiment with this type of content because it was easier to roll out content more frequently, and more economically — both vital considerations in animation.

“One of the biggest things online, especially on YouTube, is how fast content can be put out,” said Gielen. “But animation, you just can’t put it out that frequently. It you look at a property like Bee & Puppycat or Brave Warriors, it can take nine months to a year to produce an episode, and they’re also extremely expensive to create.”

Gielen estimated that creating one minute of animation at Frederator can cost between $10,000 and $30,000.

“In an ad-supported model, you need millions and millions of views just to make that money back,” he said.