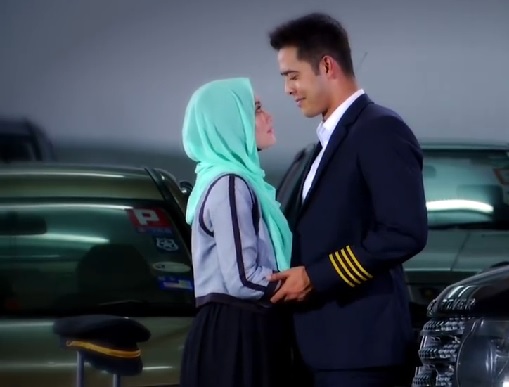 The free, ad-supported VOD, which specializes in Asian content, will acquire close to 100 hours of scripted Malaysian movies and TV shows.

The free VOD service Viki has inked a new distribution partnership with Primeworks Distribution, the distribution arm of Malaysian broadcaster Media Prima. This is Viki’s first deal with a major Malaysian content provider.

Through the deal, Viki.com will become the exclusive home to close to 100 hours of Malaysian scripted content. Some of those titles include drama series I Miss You 200%  (pictured) and Ariana Rose.

Viki has an office in Seoul, Singapore, San Francisco and Tokyo, and offers viewers diverse Asian-themed content including Korean dramas, Japanese animes and Bollywood films. The content is translated into more than 200 languages with Viki claiming a worldwide audience of more than 40 million worldwide viewers.

Though Viki has inked several exclusivity deals (including the Korean drama She Was Pretty, the Taiwanese action series Moon River and the Japanese drama Doctors Affairs), it does not currently produce any originals.

Viki is a free-to-watch, ad-supported platform, much like the YouTube model. And, similar to the newly unveiled YouTube Red, Viki viewers can pay for an ad-free subscription at $3.99 per month. The paid subscription also gives users access to a small collection of premium titles. It is available on desktop as well as mobile applications.

Viki was launched in 2010 and in 2013 joined the Rakuten group of companies, which is headquartered in Tokyo.

By partnering with a Malaysian distribution company, Viki has the opportunity to extend its reach into a nation ripe with potential in the on-demand market.

New York-based research group Statistia recently released statistics on global SVOD revenue, estimating revenue for Malaysia’s SVOD market at $11.9 million in 201. The U.S., by comparison, is estimated at just under $5 billion. User penetration in Malaysia is estimated at 4.56%. By 2020, however, Malaysia’s SVOD revenue is expected to grow to about $34 million, as more services become available.