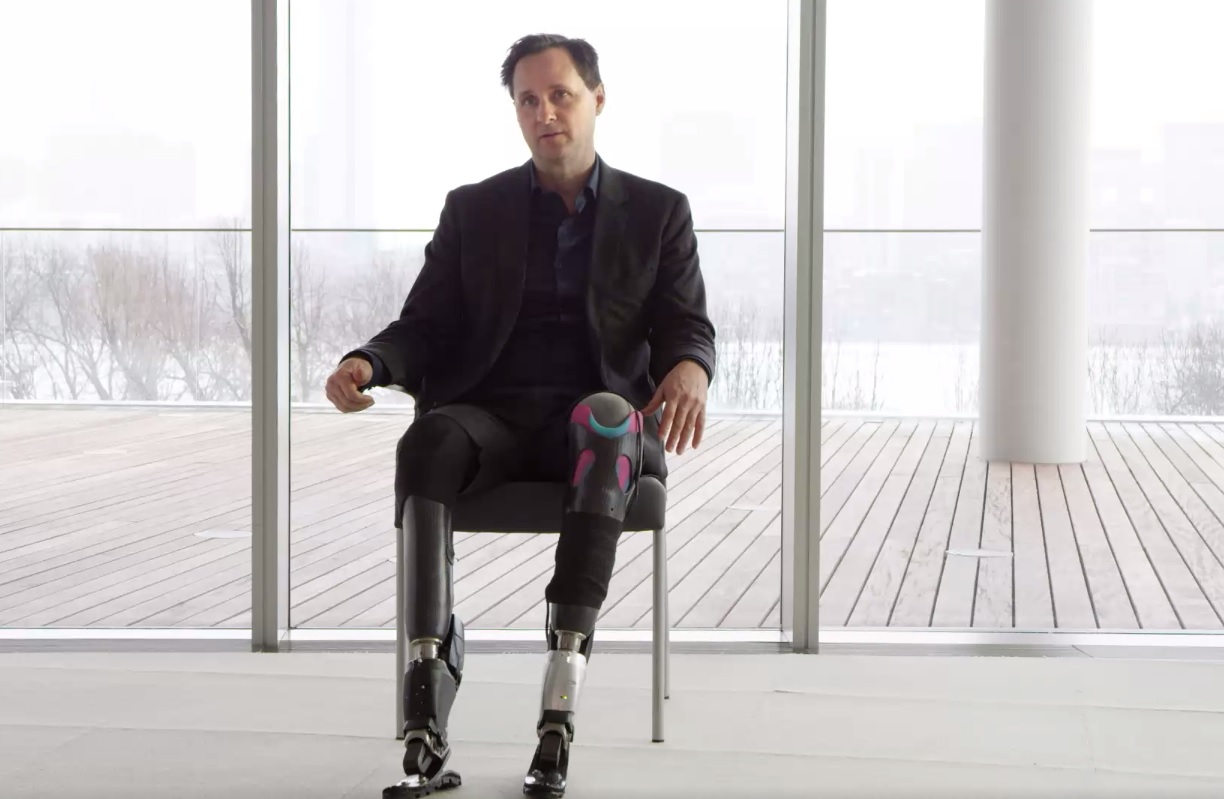 The team behind the popular link aggregator helped recommend content for the doc series, which is now available on CNE's video platform, The Scene.

The two media companies have teamed up to create the new non-fiction science and technology series Cyborg Nation, which was produced by New York-based creative agency Acres. The partnership marks Reddit’s first collaboration with an entertainment company.

Staff at Reddit, which aggregates links to news, images and video from around the internet (divided into a growing number of “subreddits” like r/science, r/futurology and r/askhistorians), served as advisers to the series, including recommending topics, content and guests for Cyborg Nation. Reddit co-founder and executive Alexis Ohanian also served as executive producer for the series. The site is an immensely popular online destination, and reported more than 200 million unique visitors in August 2015.

The series went live Nov. 4 on CNE’s online video platform The Scene, and can be found on the channel for CNE’s Wired brand (it will not be hosted directly on Reddit, which does not post native content). All six episodes of the series, which are just under five minutes each, were rolled out at once. The series is hosted by YouTuber Derek Muller, who has nearly three million subscribers on his science-focused channel.

The series takes an in-depth look at what happens when new technology meets living things: like the process of developing bionic prosthetic limbs, and using cyber roaches to help find survivors in earthquake rubble. One of the episodes profiles famed engineer, sport climber and double amputee Hugh Herr (pictured) learning to walk again with his new bionic limbs.

The Scene launched in 2013 to serve as a digital home for CNE’s original videos. CNE has produced more than 4,000 videos across The Scene’s 40 branded channels, which include Allure, Glamour, Wired GQ. Earlier in November, CNE premiered its re-packaged version of the 2010 documentary Salaam Dunk on Teen Vogue’s channel on The Scene.