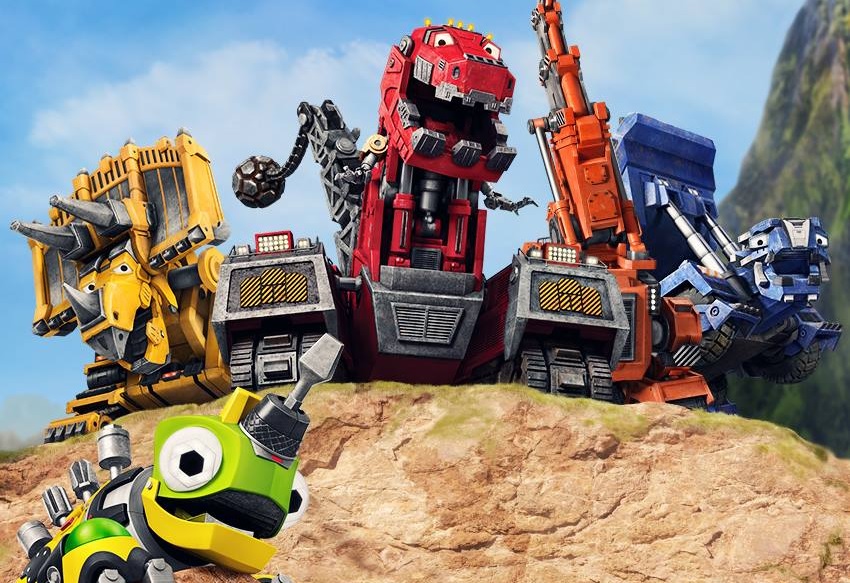 The SVOD has positioned the launch of shorts of Dinotrux for parents whose kids refuse to say goodnight.

With its wealth of kid-friendly offerings, finding content on Netflix is pretty much a dream for parents. And now, the SVOD giant has positioned the launch of new five-minute-long shorts from DreamWorks Animation’s Dinotrux as a negotiation tool for kids who just refuse to say goodnight.

Launching today, the Dinotrux 5 Minute Favorites were pulled together by Netflix and DreamWorks Animation to showcase the series’ favorite scenes, and the short videos are now available on the service under the heading “5 Minute Favorites.”

Netflix’s initiative is backed by recent data gathered on behalf of the service by Isos Public Affairs, which surveyed more than 7,200 parents across the U.S., U.K., France, Canada, Australia, Brazil and Mexico. The study found that 61% of parents who are in charge of getting their children tucked in at night are dealing with creative stall tactics, and the delays are costing parents up to 20 minutes of negotiating time with their kids per night.

By region, Brazilian kids have been crowned the hardest negotiators, with 52% of parents in the country admitting that their kids’ stall tactics frequently work (the global average is 44%). Kids in Brazil are also the most likely to use the “just five more minutes” plea (51% versus 42% globally). Meanwhile, American kids are the most likely to try creative stall tactics (66 % compared with a 61% global average), and it takes parents the longest to get them to bed at 19.3 minutes versus 17.5 minutes globally.

Those extra five minutes kids may now spend on Netflix will add to the 4:36 hours of screen media use that eight- to 12-year-olds are averaging every day, according to Common Sense Media’s recent Common Sense Census report.