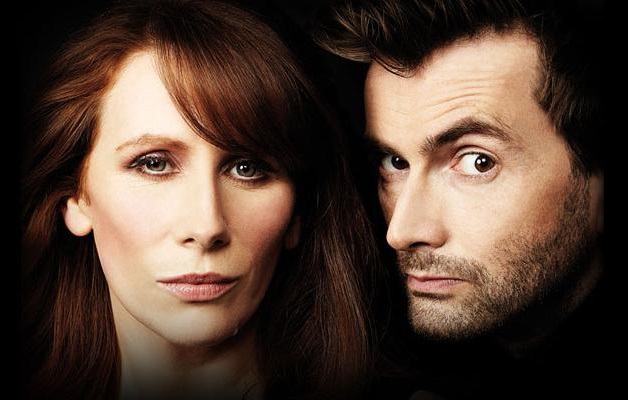 The U.K.-based educational tech company now has access to the theater-focused VOD service, and aims to expand its global content library.

Digital Theatre is meant to be used as an educational transactional VOD to introduce students to performing arts. It features a library of live theater performances from around the U.K. Some of the titles in the library include Much Ado About Nothing, starring David Tennant and Catherine Tate (both pictured), as well as The Crucible starring The Hobbit‘s Richard Armitage. Aside from dramatic theater, it also features dance, opera and classical music performances.

The service offers additional, behind-the-scenes footage and interviews from various stage productions. Following the acquisition by Big Clever Learning, Digital Theatre will continue to add titles to its library.

Tom Shaw, co-founder of Digital Theatre, and until recently its executive producer, said in a statement the investment is “a major step forward” and will allow the company to acquire more new titles. In the same statement, Shaw announced he will leave the company to further his career as an independent producer.

Fellow co-founder and creative director Robert Delamere and the rest of the team at Digital Theatre will remain with the company. New hires are expected to be announced in the coming weeks.

Live theater and performing arts remain a niche service in the VOD world, but there have been several major players making moves into the area. BroadwayHD, a distribution company founded by two veteran Broadway producers, recently launched its own VOD platform (both subscription and transaction-based). In July, U.K.-based Rightster launched the fine arts-focused MCN Canvas with the aim to bring stage theater and arts to a global millennial audience.