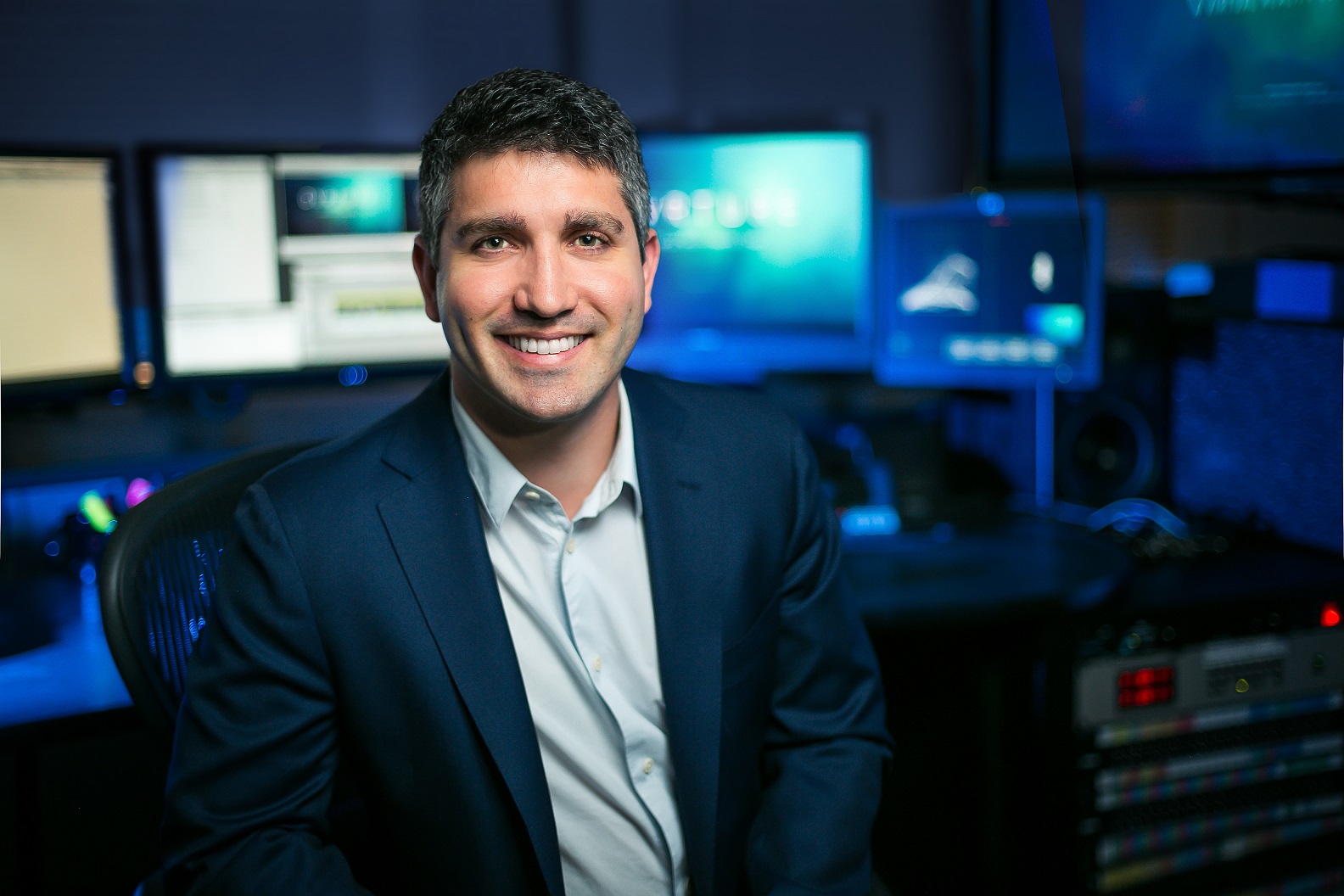 The A&E reality series' second season bows Nov. 5, and, to promote the occasion, Ovrture has released a 360 take on all the action.

The second season of the A&E reality series Nightwatch will premiere Nov. 5, but viewers can get a sneak peak at the action in 360.

Nightwatch 360, a short VR experience based on the show’s content, went live Nov. 2. The short is available for free on VR headsets through the Samsung Milk VR store and on YouTube and Facebook in 360.

The seven-minute unscripted experience takes viewers through a ride-along sequence with a pair of paramedics from New Orleans. The paramedics attend to a domestic assault call and transport the victim to the hospital.

The VR experience was created by Ovrture, the VR arm of production company 44 Blue (which produces the Nightwatch linear series). Ovrture launched in May 2015 and is also working on another VR companion to another one of its series, Lockup, which will launch later in 2015.

“Introducing real-time structure into a narrative has far much more potential to be compelling when there’s 360 degrees to view,” he said.

It’s increasingly common to use VR shorts as a promotional tool for traditional and linear media. In October, Lionsgate partnered with Samsung to showcase a VR experience promoting the latest installation of The Hunger Games franchise, and the NBA delved into VR experimentation for the first time with a live VR stream of a recent match between the Golden State Warriors and the New Orleans Pelicans.

Viewers can get a closer look at the Nightwatch 360 experience by clicking on the video below and dragging it to any direction they like.