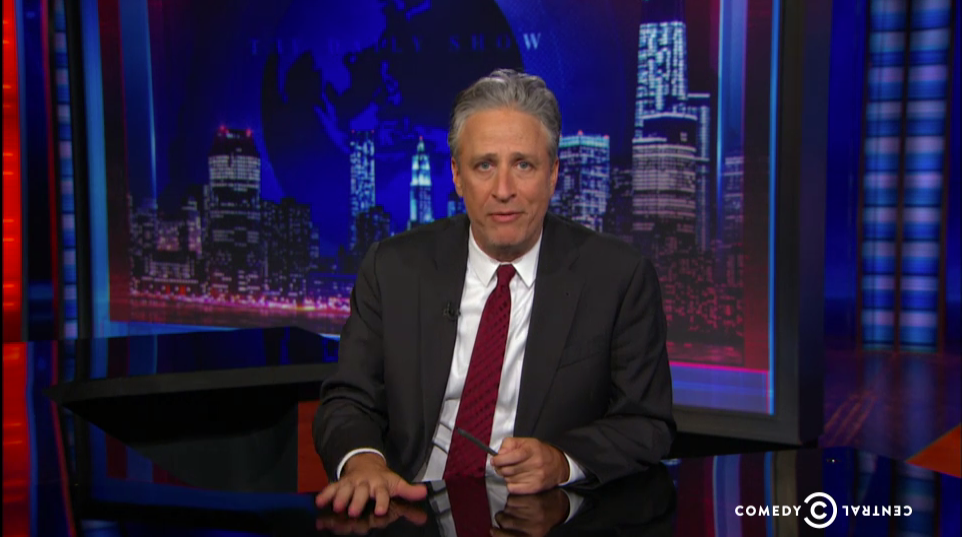 In a multi-year deal with HBO, the former Daily Show host will produce original content for the premium network and its SVOD services.

Comedian and former Daily Show host Jon Stewart (pictured) has inked a multi-year production deal with U.S. premium cable network HBO. As part of the four-year partnership, Stewart’s material will also be showcased on SVOD services HBO Now and HBO Go, as well as other platforms.

Under the agreement, which includes a first-look option for other film and TV ventures, Stewart will work alongside L.A.-based cloud graphics company OTOY to “develop innovative technology that will allow him to produce timely short-form digital content.” Completed productions will be refreshed on HBO Now multiple times throughout the day.

Additional projects will be announced as they are confirmed.

Stewart stepped down from his position as host of the award-winning late night political comedy series The Daily Show with Jon Stewart earlier this year – a post he had held since 1999. The nightly series is now hosted by South African comedian Trevor Noah.

“Jon Stewart led a revolution that changed the face of TV comedy on The Daily Show,” said Michael Lombardo, president of HBO programming, in a statement. “He graced our network nearly 20 years ago, so we’re thrilled to welcome back his immense talents in this next chapter of his career.”

That “revolution” has played out not just on the TV set during late night, but also online. Clips from The Daily Show, as well as spin-offs such as Last Week Tonight with John Oliver and The Colbert Report, have become immensely popular for sharing on social media. The official YouTube page for Last Week Tonight has 2.4 million subscribers, and in less than six months the YouTube channel for Colbert’s new late night show has more than half a million subscribers. The Daily Show does not have its own official YouTube page, but Comedy Central’s playlist for The Daily Show with Trevor Noah has more than 13 million views across 36 videos. Another late night show, The Tonight Show With Jimmy Fallon won an Emmy award in 2014 for its digital component.

Story courtesy of Realscreen, with files from Bree Rody-Mantha