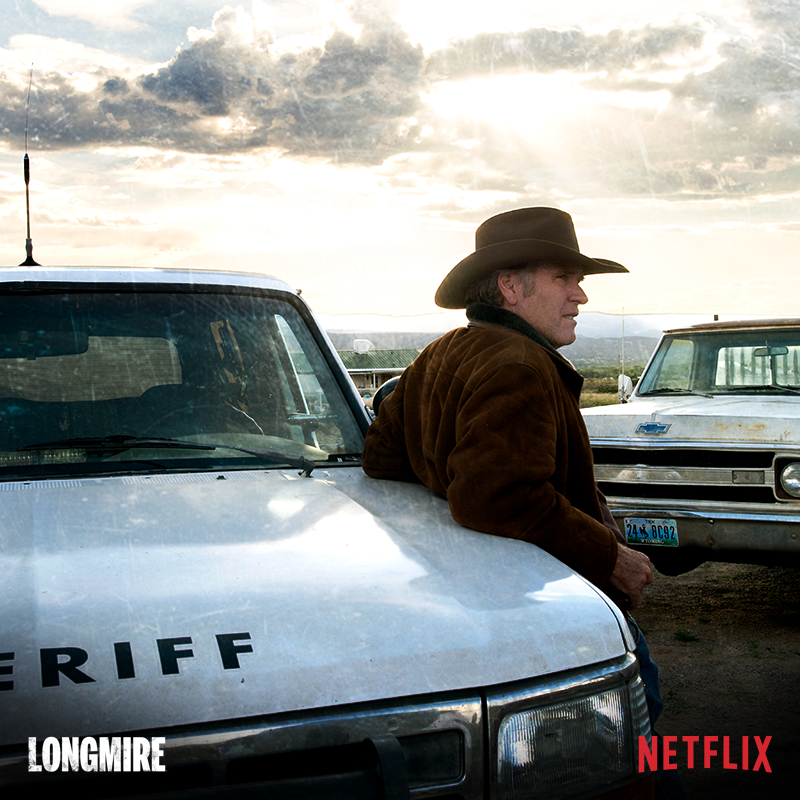 The series, which began its run on linear in 2012, has found a loyal digital audience on the SVOD, which released a fourth original season in September.

Netflix confirmed it will bring back Sheriff Walt Longmire and the rest of Wyoming gang for a fifth season of its cowboy-crime drama Longmire.

The SVOD announced on Facebook it will produce 10 new episodes of the show – a move that’s drawn “likes” from nearly 80,000 fans and another 17,000 shares since the news went public on Oct. 30. It was also posted to Netflix’s Twitter account:

He’s never been one to back down from a fight. #Longmire will return to Netflix for a new season pic.twitter.com/HsjjTYdZXQ

The series, based on the Craig Johnson mystery novels of the same name, began its run on linear television in 2012, airing on the A&E network for three seasons. In 2014, the network announced it would not renew the show. It found a second life on Netflix later than same year and, in Sept. 2015, the SVOD service unveiled an original fourth season, starring many of the same cast members, including Robert Taylor (pictured) in the lead role, Katee Sackhoff, Lou Diamond Phillips and Cassidy Freeman.

There is no word yet on when the new season will drop.