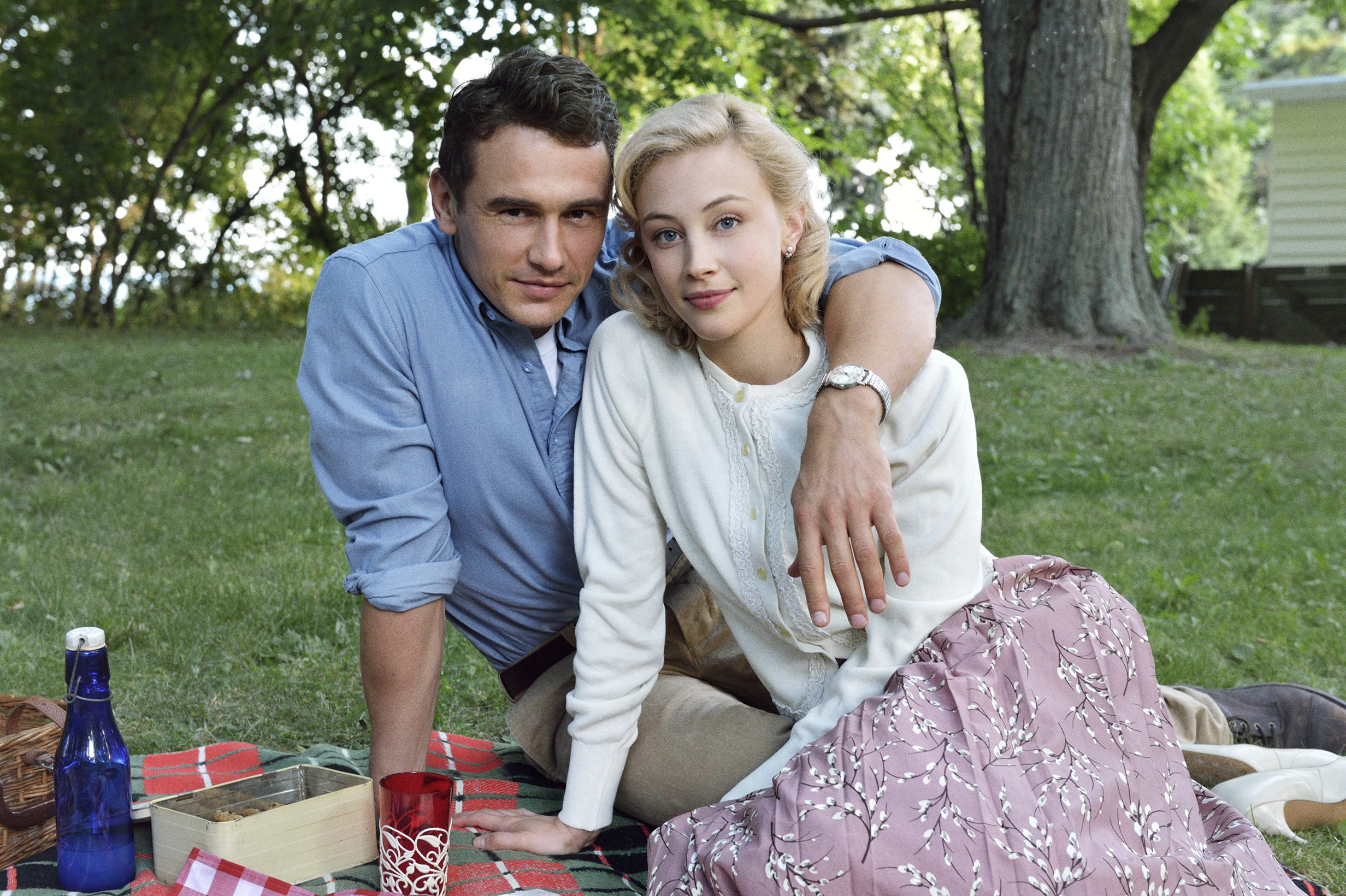 As the SVOD's subscriber base and number of streams continue to grow, so does its slate of originals, which includes the drama 11.22.63.

The drama will feature nine hour-long episodes and will star Oscar-nominated actor James Franco. The story is based on the 2011 Stephen King novel of the same name.

In 11.22.63, Franco plays high school history teacher Jake Epping who travels back in time to stop the assassination of President John F. Kennedy. Epping soon becomes attached to the life he makes in the bygone era.

Hulu has been steadily building its slate of originals over the past year, with upcoming shows including The Path (formerly The Way) starring Hugh Dancy and Aaron Paul and RocketJump: The Show starring YouTuber Freddie Wong (which will premiere in December). Hulu original comedies Casual and Difficult People have also been renewed for more seasons.

The SVOD is available in the U.S. only, where, in April, it reported it reached more than nine million subscribers, a 50% increase over 2014. Hulu also reported that its total streams have gone up by 77% in this year’s Q1, with viewers streaming more than 700 million hours of prime Hulu content.