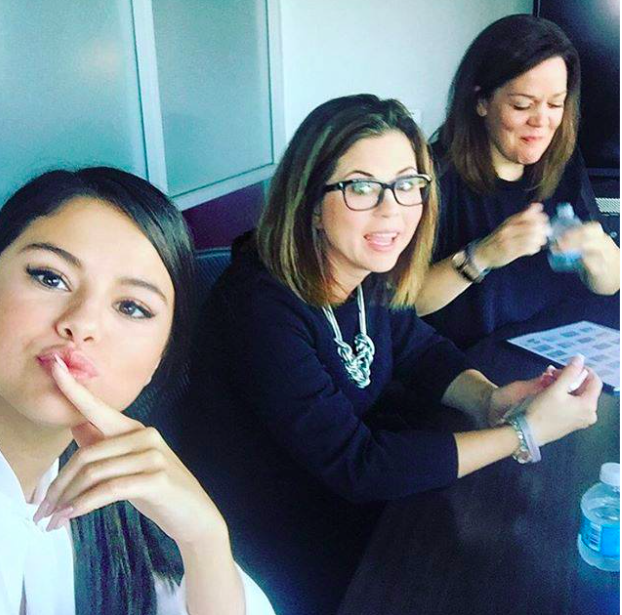 Though few details are available at this time, the 13-part series will be based on the Jay Asher novel 13 Reasons Why.

Selena Gomez has joined the Netflix train. The actor has signed on to executive produce a 13-episode series, which is based on a young adult novel by Jay Asher, for the SVOD .

13 Reasons Why follows the story of high school student Clay, who receives seven tapes from his former classmate Hannah Baker following her suicide. On the tapes, Baker explains the reasonings behind her death, with instructions to pass the videos along to classmates.

No casting announcements have been made yet.

News of the show comes a mere two days after Netflix released the first clip from its new sketch-comedy series, W/ Bob and David, which reunites Bob Odenkirk and David Cross who both starred in the late-’90s HBO series Mr. Show. The SVOD has also received a bevy of media attention from the still officially unconfirmed reports of a Gilmore Girls reunion series.

During its Q3 announcement earlier in October, Netflix confirmed its subscriber growth in the U.S. has slowed, missing forecasted numbers. The service added only 880,000 new subscribers in the U.S., a far cry from the expected 1.5 million. It pegged the slow down on an inability to collect fees.