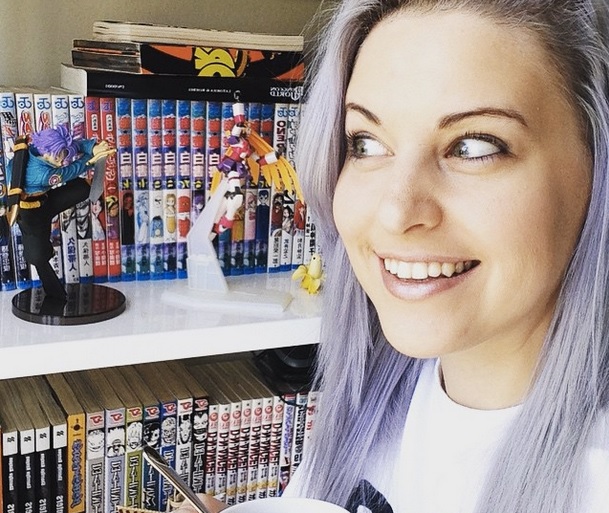 Disney-owned MCN Maker Studios and Verizon’s new Go90 video streaming service will collaborate on a slate of original series for the Go90 platform, as well as a number of live Maker events. Maker announced the content deal in a press release.

The first of the series to roll out is Geekenders, which is hosted by gaming vloggers Jesse Cox (830,000 subscribers) and Brooke Lawson (more than 900,000 subscribers across her two channels). Geekenders, which bowed Oct. 29, follows Cox and Lawson (pictured) as they tour across different cities in the U.S. looking for geek-friendly tourist attractions (such as the Detroit planetarium),

There is no set premiere date for the rest of the series. No information on episode numbers and lengths were available at press time.

In addition to the new series coming to the platform, Go90 has also committed to streaming more than 100 hours of upcoming live fan events for Maker. Maker will also provide Go90 with a large slate of non-exclusive, short-form videos from its library, with the slate refreshed and updated monthly.

The mobile streaming platform, which launched in early October, has secured a number of content deals from high-profile creators and networks, including a new dance competition series from So You Think You Can Dance producer Nigel Lythgoe, a new series from Jukin Media’s FailArmy and a slate of programs from New Form Digital, including The Fourth Door, which recently debuted on Go90.