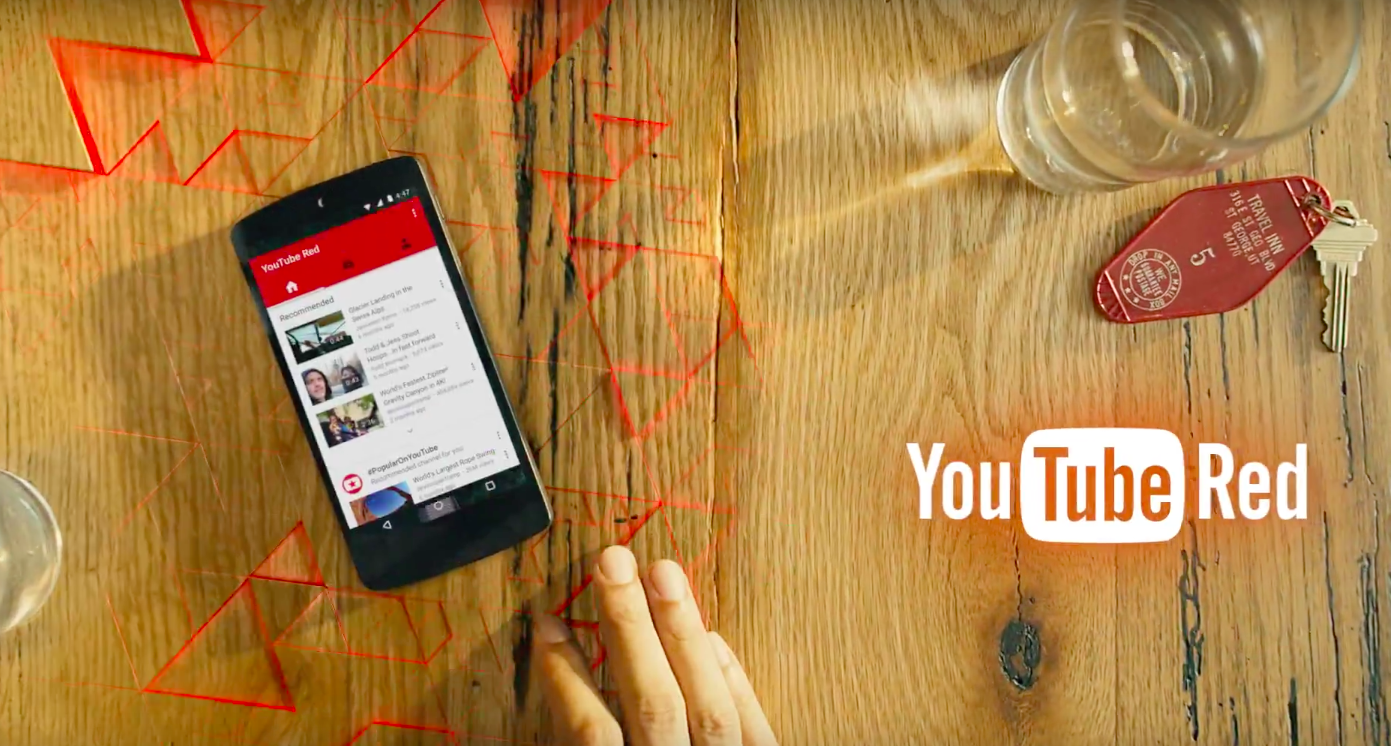 Google says on a per-user basis, subscribers to the new service should generate more money for creators than free viewers.

Google appears to be taking lessons from Apple. Following backlash from creators over concerns they might not be paid during the free trial period for its new YouTube Red service, the tech/media maximum dose of accutane giant released a statement on its creator blog to assuage those fears.

The new SVOD service, which officially launched Oct. 28 for $9.99/month, had some creators concerned about not getting paid because the free trial period wasn’t mentioned in the terms and agreement creators were asked to sign. MCN Fullscreen tweeted “confirmation” that YouTubers would not receive revenue, but Google released a blog post in which it confirmed plans to pay creators during the free trial period. Fullscreen has since deleted its tweet.

“Creators are the lifeblood of YouTube,” the statement reads. “So with Google Play Music subscribers instantly joining YouTube Red, we will pay a portion of the revenue we receive from these subscribers to our creators on [day one]. Even with 30 day free trials, our creators community will make as much or more as they would have without YouTube Red.”

YouTubers receive a reported 45/55 cut of ad revenue built around their videos. However, with Red cialis online going ad free, creators get a generic propecia walmart slice of the subscription services instead, based on how many minutes people watch their content for.

“Starting today…our creator community will make as much or more money on YouTube than it would have without [Red],” the company said. “And on a per-user basis, a paying YouTube Red member will generate more money for creators than a typical ad-viewing, free user.”

Google also assured creators that content generation for the platform remains free and doesn’t require different types of videos, such as longer-format content. “The most important factor is that your videos are engaging and people spend time watching them and sharing them with more people,” it said.

The service will be available through as many platforms and apps as YouTube itself — desktop, mobile and connected devices. YouTube Red is also available through the newly-launched YouTube Gaming app, the YouTube Kids app, and Google Play Music.

The announcement also included news of a YouTube Music app, which will focus on content and artist discovery. YouTube Music will have two levels of membership — a free tier, and a premium tier for YouTube Red users. Music included in YouTube Music will only be songs with videos on YouTube. Only Red members will be able to listen to the songs in “background mode,” meaning they can still listen to the audio track when they switch to another app. Like the video service, YouTube Music free users have to sit through ads, and cannot listen to tracks offline.