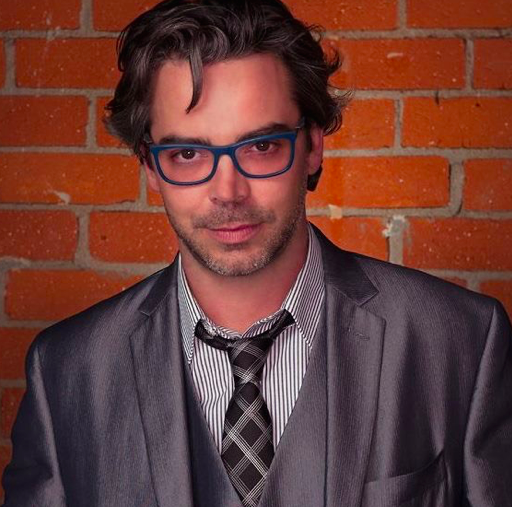 Will Keenan on the power of live streaming

Ahead of his Stream Con appearance, the Streamup president talks about why competition is good and why live is the future.