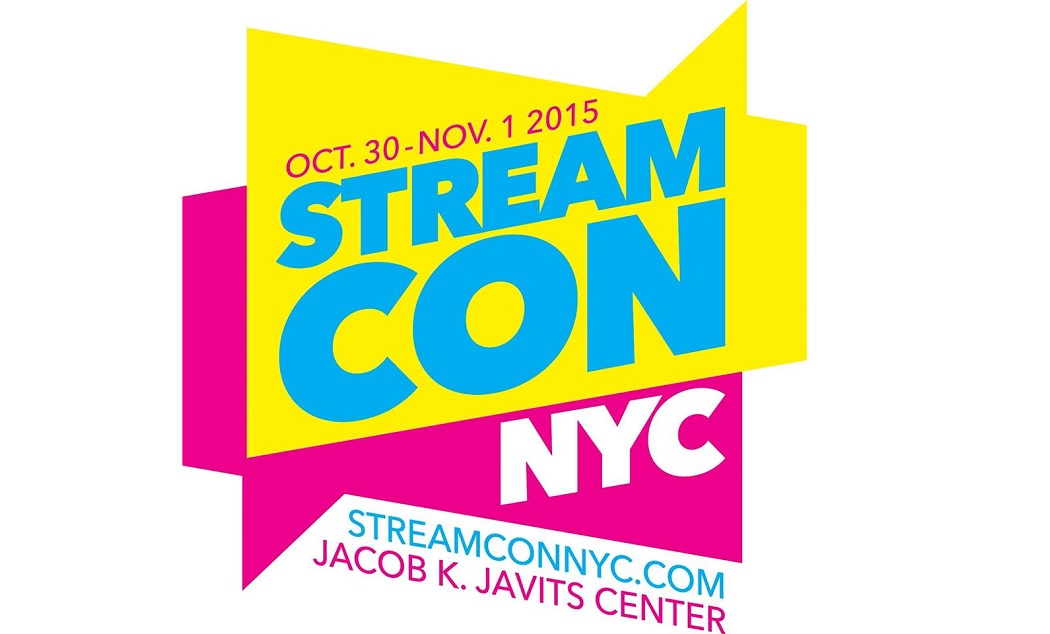 What to expect at Stream Con

With events for creators, fans, brands and media companies, the convention may seem hard to keep track of. StreamDaily's got you covered.

Stream Con, the weekend-long convention centered around all-things streaming, kicks off at the Jacob K. Javitz center in New York City Oct. 30.  It’s the first year for the three-day event, which mixes industry panels with creator-focused activities (including the educational “creator camp” that teaches aspiring creators how to connect with brands and market themselves) and fan-friendly content (such as a performance by Grace Helbig and Mamrie Hart).

Greg Topalian, president of Left Field Media, which organized Stream Con, told StreamDaily the point of the conference was to converge the three worlds, with advertisers, agencies, distributors and other businesses able to see the way fans and creators interact with the content.

“We often hear candid conversations of people behind brands asking, ‘Okay, how do I actually integrate into this world? Who’s the big talent in this genre? How do they interact with their fans, and how can I leverage that? And when you look at the consumers, the lines are increasingly blurring between consumers and influencers. A lot of influencers are consumers themselves and vice versa, so I think brands can gain a lot from building direct relationships with consumers,” he said.

Some of the creators appearing at Stream Con (besides Helbig and Hart) include Prank Vs. Prank, Taryn Southern, Connor Franta, iJustine, Joey Graceffa, Paige MacKenzie, Fousey Tube and more. The full fan event schedule, as well as the meet and greet schedule, are available online.

On the industry side of things, a number of talks and panels are scheduled, featuring appearances from veteran TV personality Al Roker, Victorious co-founder Bing Chen, Fullscreen president Ezra Cooperstein, Streamup president Will Keenan and more.

Connecting the various media companies with brands, buyers and publishers was a huge part of why Left Field chose to host the event in New York, said Topalian. “It’s not just the big media market, it’s the center of a lot of industry,” he said. “It’s where the book publishers that we’re connecting these creators with are from, it’s where ad agencies are located, you’ve got the brands there too.” Some of the brands attending include Pepsi, Amex and the Food Network.