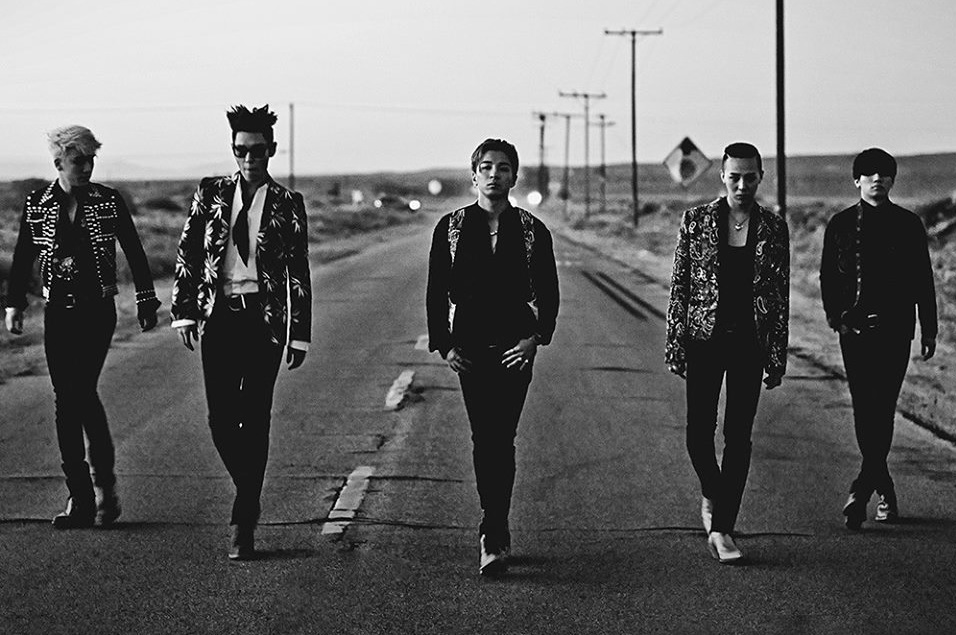 The SVOD is hoping to make a big bang with its first foray into originals, tapping into its core audience of K-pop-loving millennials.

DramaFever, the SVOD devoted to bringing international content to U.S. fans, will premiere its first original production, Bigbang: Made 2015 Concert, on Nov. 11.

The concert documentary will showcast Korean pop group Bigbang (pictured) on its recent U.S. tour, with stops in L.A., Las Vegas and New Jersey. It will feature on-stage and off-stage candid moments with the band and is directed by Mark Haney, who has directed more than 1,500 live music productions including ones for Jay Z, Britney Spears week 5 on accutane and Rihanna.

To promote the premiere of the documentary, DramaFever has already rolled out several other documentaries and concert videos from Bigbang, including an 11-part series on the early days of the band when they formed in 2006.

Bigbang: Made 2015 Concert will be available to Dramafever’s free-tier subscribers and its paid ad-free subscribers. The paid subscribers will also viagra price be able to http://accutanegeneric-online.com/ view a preview of the doc Nov. 5.

As of September, the singles from Bigbang’s most recent album, Made, have sold more than 10.5 million cumulative copies worldwide. According to DramaFever president Suk Park, Bigbang’s numbers were a strong indicator that the band would make a great subject for the SVOD’s first original.

“Our core audience of multicultural millennials are rabid fans of K-pop,” said Park in a statement.