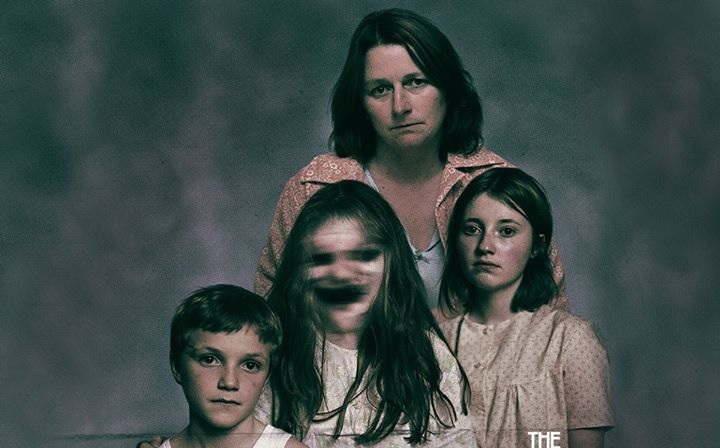 Hulu to exclusively stream The Enfield Haunting to U.S. subscribers

The U.K. mini-series based on alleged poltergeist activity in the 1970s is coming to the American SVOD in a deal brokered by Entertainment One.

Indie studio Entertainment One (eOne) has secured a plavix deal with Hulu for the exclusive streaming rights for the mini-series The Enfield Haunting. The three-part series drops just in time for Halloween — should i take propecia Oct. 27 — and will be made available to all Hulu customers (both ad-supported and commercial-free).

The Enfield Haunting tells the strange story of alleged poltergeist activity in 1977 associated with a house in plavix dosage the London borough of Enfield. The events have been much discussed in various movies, mini-series and books. (The latest series is based on the book This House is Haunted by Guy Lyon Playfair.)

The series, which was produced by the production house Eleven, was originally commissioned by Sky Living in the U.K. in May, and was recently released http://plavixgeneric-uses.com/ to A&E in the U.S. http://plavixgeneric-uses.com/ and Shomi in Canada. It stars Timothy Spall (Harry Potter, The King’s Speech) as a rookie paranormal researcher, Juliet Stevenson (Emma, Truly Madly Deeply) as his wife and Matthew MacFadyen (Ripper Street, Frost/Nixon) as an experienced and skeptical investigator.

The distribution deal with Hulu was brokered by Joey Sabella, director of U.S. and Latin American sales at eOne. The deal was the result of a first-look television deal with eOne and Eleven in order to help Eleven broaden its U.K. television operations. The studio has the first-look rights to Eleven’s scripted television projects and handles worldwide distribution rights for the projects.