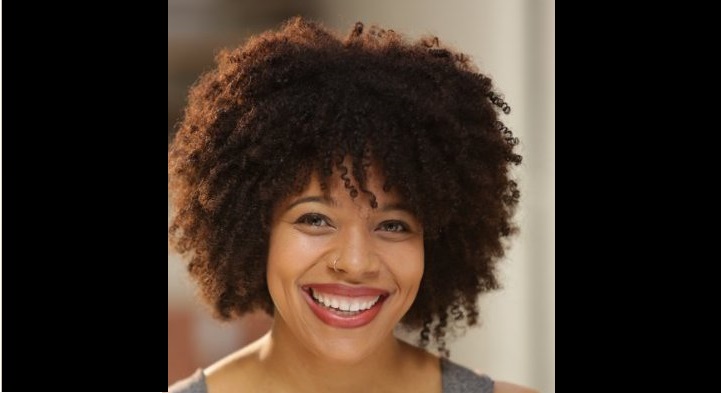 The promotion comes as the content-creation company looks to expand into the digital realm, with several projects expected to launch over 2016.

Brittany Turner, a former social media manager for Disney’s Maker Studios and The Ellen DeGeneres Show, has been upped to the executive ranks at L.A.-based Adaptive Studios where she has assumed the role of VP of digital video.

The promotion comes a year and a half after Turner joined Adaptive, the content-creation studio behind the Emmy-nominated HBO doc series Project Greenlight (executive produced by Matt Damon and Ben Affleck).

Turner’s new role reflects the company’s growing interest in the digital realm, with several digital projects poised to launch over the next year, according to a studio rep.

“Adaptive has a multitude of exciting digital endeavors on the horizon, and Brittany’s passion and drive make her, without question, the best executive to help us usher them in,” said Perrin Chiles, CEO of Adaptive Studios, in a statement.

There was no further detail at presstime regarding the pending digital ventures.

Turner joined the company in February 2014 as digital marketing director and has risen steadily within the company, according to a studio rep. Among her professional credits, Turner oversaw the digital contest (in partnership with Facebook) and community initiatives for the new season of Project Greenlight, with a total of 5,000 video submissions and 15,000 people joining in as judges. Each season begins with a digital competition among first-time directors, and follows the winner from pre-production and casting through to principal photography and post-production.

Adaptive creates content across a range of media platforms culled from abandoned IP. Project Greenlight, for instance, first aired  in 2001-2003 on HBO, and again in 2005. Adaptive brought the series back for season 4 earlier this year, with a fifth season scheduled to air in September. Along with television shows, the company also creates films, books, graphic novels, digital series and social media storytelling – whichever platform is deemed to best fit the story. The studio recently announced its plans to bring Sara Benincasa’s novel DC Trip to the big screen alongside Van Toffler and Bona Fide Productions.

Take a look at the Project Greenlight new season teaser (premiering Sept. 13 on HBO) below: