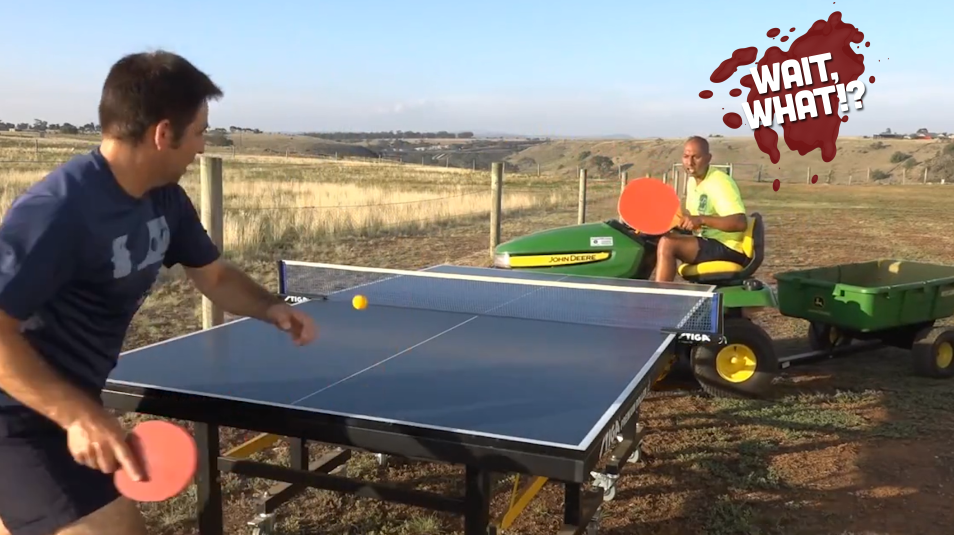 The new sports-themed series marks the digital network's first foray into linear, with more projects expected in the coming months.

Whistle Sports has produced its first linear series, and a senior executive has vowed that it won’t be the last as the brand looks to transform its image from digital network to a full-fledged global media company.

“We really see ourselves as a cross-platform network now. When we see where our views are coming from, and our creators, they are not restricted to YouTube alone. They’ve come up through Vine or through Instagram or some of the other platforms, and we’re seeing this across the board,” said Laura Fortner (pictured, below), Whistle Sports EVP of marketing and business development. 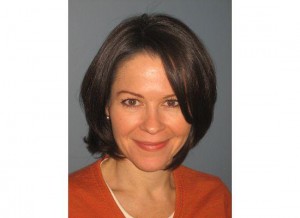 Whistle Sports used that growing cross-platform reach to compile its newest linear series, Top Ten Trick Shots, in partnership with Nickelodeon. Hosted by Mike Lockyer, a Whistle Sports creator, the series showcases the zaniest tricks shots and stunt videos sourced from independent creators from various social and digital platforms, as well as those made by Whistle Sports’own creators, including billiards expert Florian Kohler (aka Venon Trickshots), and basketball tricksters The Legendary Shots.

Two episodes premiered back to back Oct. 21 during the NickSports block (9-11 p.m. ET/PT) on Nicktoons. In all, Whistle Sports has created 12 three to five-minute episodes for the linear network to run every Wednesday, with encore presentations Friday night and Sunday.

The company is also in midst of prepping seven more sports-themed originals (totalling 86 episodes) for Verizon’s mobile-friendly Go90 service. But, said Fortner, Top Ten Trick Shots “is the first we’ve signed and brought onto the market and had a debut on air.”

Fortner said Whistle Sports decided in May to move deeper into original content creation — a decision that coincided with the high-profile hiring of Bob Ciosek as the new chief creative officer and an overall expansion to the company’s creative ranks.

“That was a pivotal time in the company,” said Fortner. “Prior to that, I think we were working really closely with our creator base. Now, we’re really taking that, plus the ability to bring original Whistle Sports branded content to the market.”

The programming initiative with Nickelodeon came out of a previous partnership in 2014 that saw Whistle Sports work with the network’s Nick Sports team to promote the first Nick Kid’s Choice Sports Awards. In that instance, Whistle Sports worked with the Nick marketing team on driving viewers to tune-in to the show.

From that, said Fortner, “it was a natural next step for us to be thinking about developing original content.”

“We actually pre-screened the pilot with Keith in his office and he liked it so much that he wanted to put it in front of focus groups,” said Fortner, adding it didn’t take long to get the greenlight.

“We got rave reviews…and we’ve been developing the show ever since,” she said.

Fortner said the path from series’ concept to development is one that is becoming far more common in the digital age.

“It shows how traditional media companies are increasingly looking to digital media upstart companies to really find that next big thing, whether that is on the talent side or content side,” she said. “It’s easier on their decision making to know they are hopefully going to have a hit on their hands when we can come to the table with that audience and the talent already built in, people who are eager to follow it in all forms,” she said.

Whistle Sports currently reaches more than 110 million followers (mainly young millennial men and teens) across platforms, and has more than 320 creators in its network.