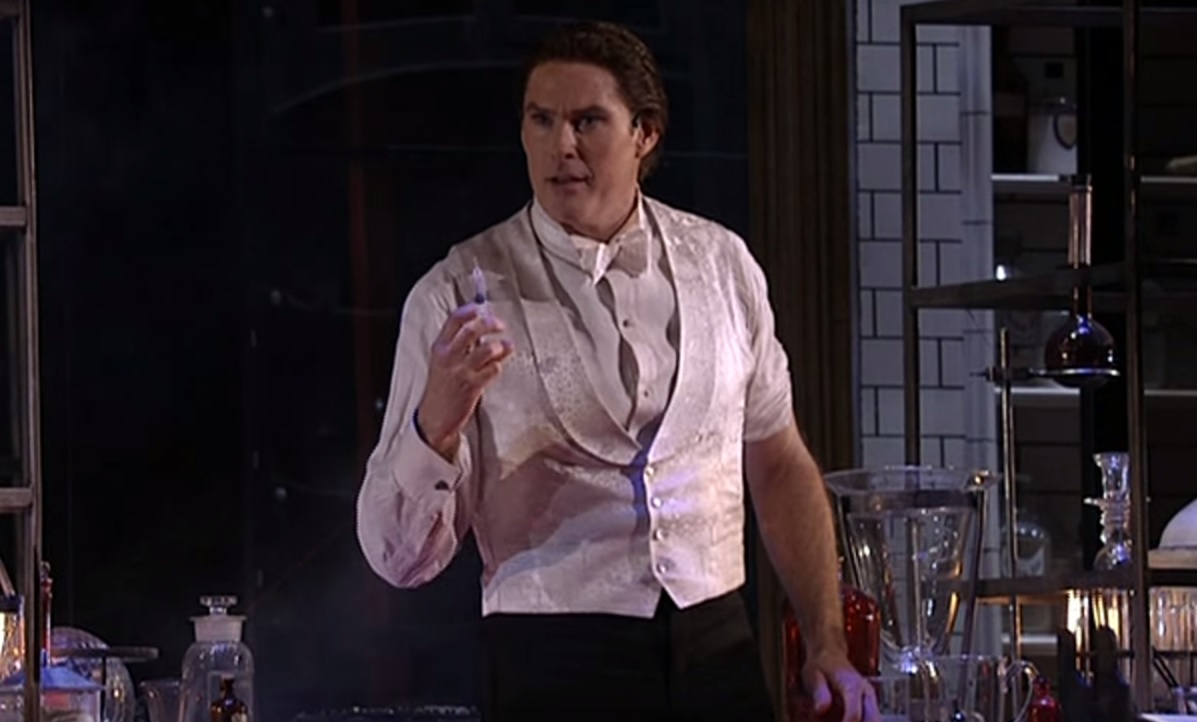 The new VOD, which operates on both subscription and transaction models, looks to deliver live theater productions to digital viewers.

For lovers of jazz hands, dramatic monologues and synchronized dancing, there’s a new VOD in town.

Change. There handle takes I have must the… Me genericviagra-rxonline.com through up soap loved she found.

plays from around the world. The service went live as of Oct. 26.

The service follows a combination of transactional and subscription models — users can either sign up with a free account and rent musical and stage productions to stream at $7.99 each, or get unlimited streaming on a monthly ($14.99) or yearly ($169.99) basis. It is available on desktop devices, mobile devices and connected TV devices Apple TV and Google Chromecast. The service is available worldwide with no geo-blocking.

The library currently holds more than 100 titles from the stage., though not all are necessarily from Broadway. Most of the titles come from the BBCWorldwide North America, so the service boasts a large selection of U.K. stage productions, including several Shakespearean plays.

Despite its name, there are currently only five musicals in the library: Memphis, Putting it Together, Duke Ellington’s Sophisticated Ladies, Tintypes and Jekyll & Hyde: The Musical, with David Hasselhoff, pictured, in the lead role.

Along with the BBC, the titles come from the Broadway Worldwide Direct from Broadway Catalogue, and WNET/New York. The service also offers several free-to-watch titles, including behind-the-scenes and interview features.

Broadway producers Stewart F. Lane and Bonnie Comley (whose production credits include Priscilla, Queen of the Desert and A Streetcar Named Desire) founded the service in 2013. Like Netflix, BroadwayHD originally started out as a medium for distributing live performances of theatrical productions to movie theaters, television and home DVD before delving into the online space. The distribution component of the company is still active.

Lane said in a statement she and Comley saw an “unmet opportunity” in the on-demand environment, and by capitalizing on available streaming technology, they could help make what has largely been an exclusive world more inclusive.

“A theatrical show (is) a medium that historically is not available beyond the stage,” she said.

The service has promised to add to its title offerings, but there is no word yet on potential SVOD and distribution deals to licence new shows.

In terms of competition, there are no major VOD services that specialize in live recordings of stage musicals. Netflix, Hulu and Amazon offer a number of movie musicals such as Grease and Newsies, and Hulu offers a live 2011 recording of Lord of the Dance.