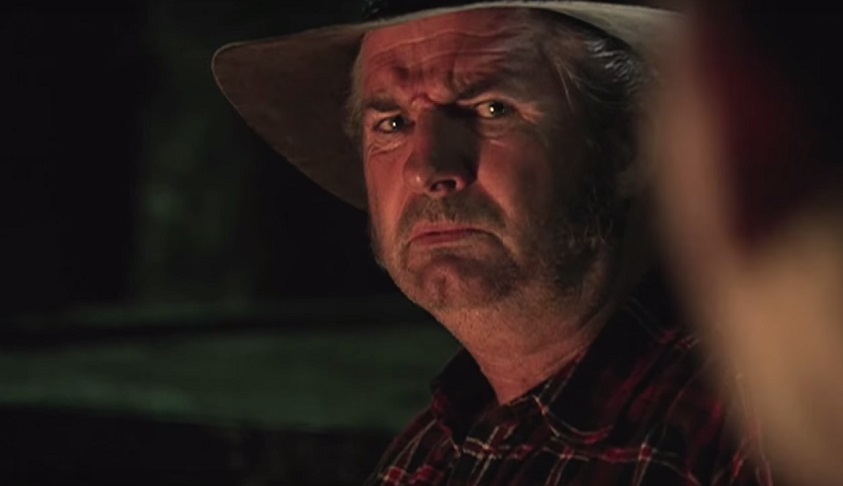 The R-rated horror will be made into one of the streaming service's first original dramas - a first for a major Australian on-demand provider.

The Australian horror film Wolf Creek, which first aired on linear TV in 2005, is getting a second life as a six-part digital series on Stan.

Stan, the Australian SVOD service co-owned by the free-to-air linear network Nine and Fairfax Media, was launched in early 2015 and has just started producing originals. Wolf Creek and drama series Enemies of the State (based on the life of high court judge Lionel Murphy) will both premiere in 2016, while the comedy series No Activity, which depicts two inept detectives on a stake-out,bowed Oct. 22.

Six one-hour episodes of the series will bow at once in mid-2016 (no word yet on an exact premiere date — or whether or not the Wolf Creek series will be as graphic as the R-rated film).

In the Australian SVOD market, the four biggest players are Netflix (which launched in March 2015), Quickflix (launched in 2003), Presto (which launched in January) and Stan. Presto does not boast any original content, but has secured the rights to several U.S. hits from NBCUniversal, such as 30 Rock and Parks and Recreation. Though many of Netflix’s American originals such as Unbreakable Kimmy Schmidt and BoJack Horseman are available down under, Netflix has not yet created any Australian originals.