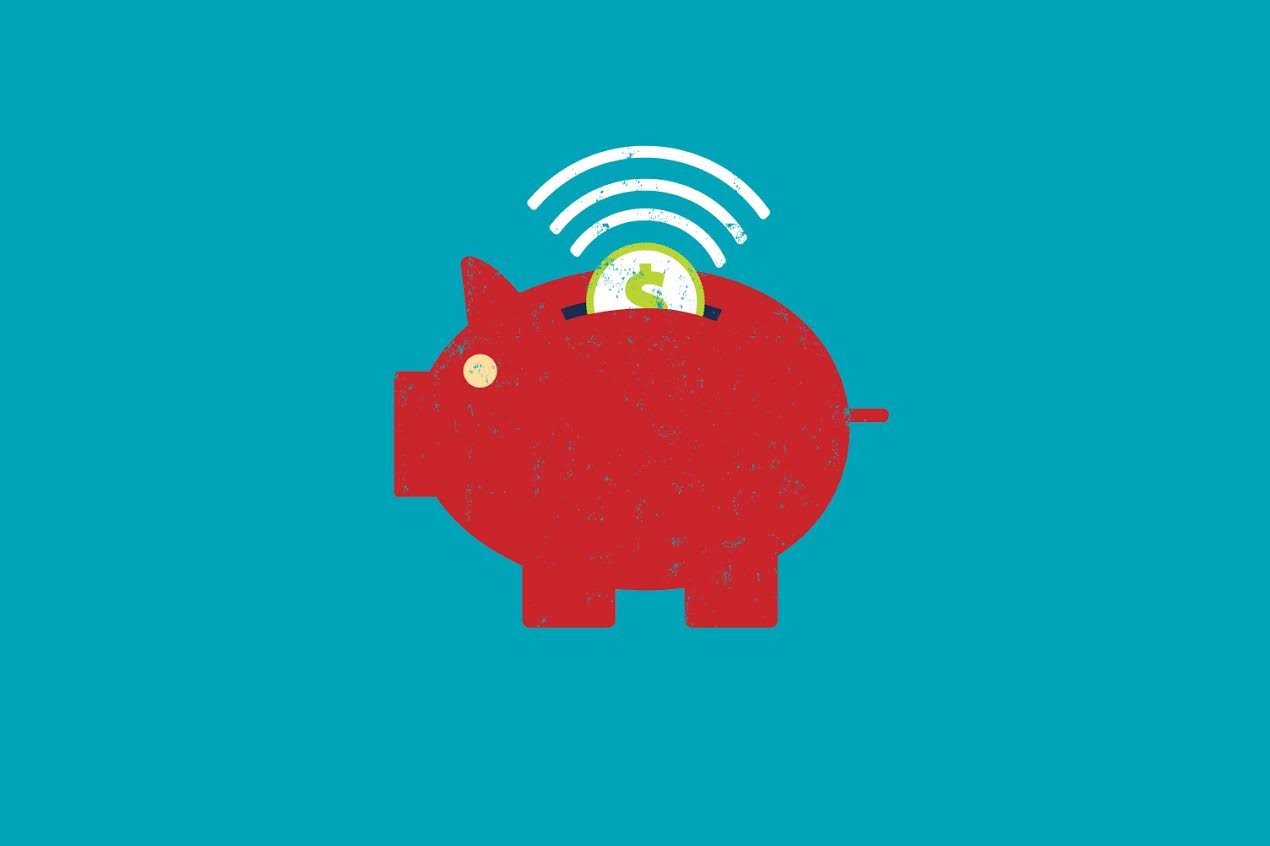 The Sequel is a sponsored digital-content series that will publish monthly covering a range of important trends within the online video industry. Each edition of The Sequel will provide insights, context and analysis, intended to educate readers and drive business decisions.

“Digital content has become what indie film used to be,” says Ferguson. “Aspiring filmmakers, people who are learning their craft, go to the web-series world to get better. But it’s also got a lot of gems, a lot of people willing to try new things, experiment with the format. And, in Canada anyways, funds are the only way these are made possible.”
Historically, much focus has been on social platforms, but it’s not enough, says Andra Sheffer, CEO of the IPF and the Cogeco Fund. Producers typically would have considered their primary target to be the end broadcaster — in effect, they were business-to-business companies. Now, with the reduction of linear broadcaster participation (which, traditionally, handled the marketing efforts), more emphasis needs to be placed on connecting with the end-audience. This means, producers need to do a better job at identifying who exactly will be consuming their content, and how best to engage with them in that pursuit. That can mean anything from more social media interaction, the ability for fans to influence storylines, or a better understanding of which platforms the intended audience is actually watching. (You wouldn’t put a beauty-blogger series on Geek & Sundry, for example, unless perhaps it was a how-to series around cosplay).