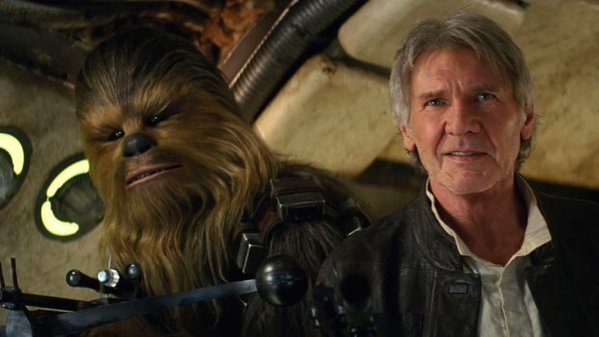 U.S. subscribers will have to wait a bit longer for The Force Awakens as a result of a deal between Disney and pay-TV service Starz.

It’s not unusual for SVOD users outside of the U.S. to use software to gain access to U.S.-only content on the likes of Netflix and Hulu.

Now, it’s America’s turn to try and sneak over the streaming borders.

Netflix has confirmed Canada is, so far, the only territory that has secured streaming rights for Star Wars: The Force Awakens. The much-anticipated film, which is scheduled to have its theatrical debut on Dec. 18, will become available on Netflix Canada in 2016, though no firm date for the digital premiere has been set yet.

A Netflix rep told StreamDaily the deal to exclude the U.S. (at least for the time being) is due to Disney’s pact with cable network Starz. Under the output deal, Starz has exclusive pay-TV rights to titles released until the end of 2015 — just a few weeks after The Force Awakens bows in theaters. Netflix will only secure those rights for titles released in 2016.

The same deal, however, does not exist in Canada.

According to The Globe and Mail, using a service to block IP addresses in either the U.S. or Canada is not likely be considered a breach of either country’s copyright law, but users do so at their own risk. The newspaper notes that a so-called “longshot” argument could be made against them.