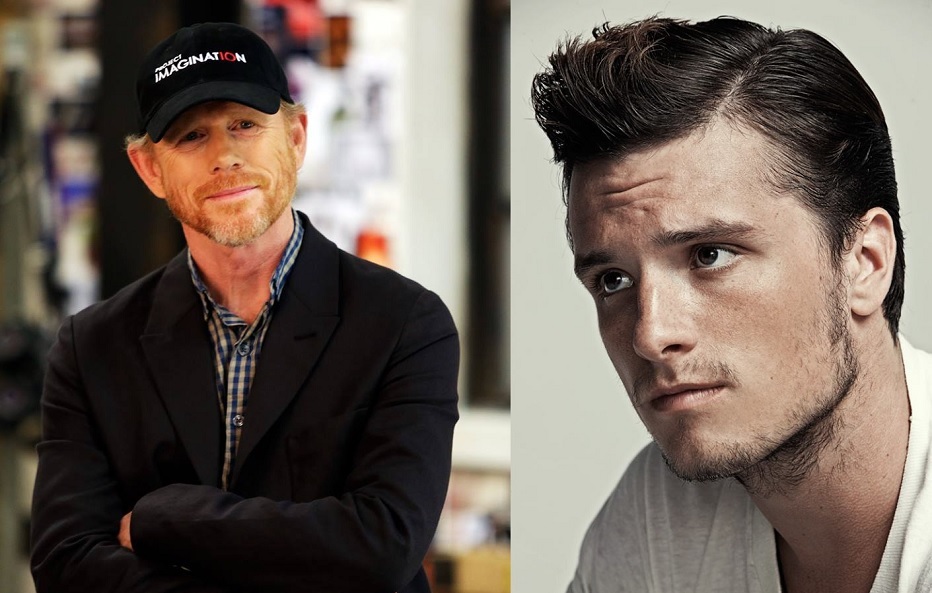 Digital thriller gets boost from Ron Howard and Josh Hutcherson

The veteran director and the Hunger Games actor chose the winning short as part of a sponsored contest by Canon.

The Rusted is a new digital short with some big names behind it. The film was selected for production by celebrity judges Ron Howard, pictured right, and Josh Hutcherson (Hunger Games), pictured left, as of Canon’s Project Imagination trailer contest.

The contest, which Howard founded in 2011, asks contestants to turn photos and video footage into a movie trailer, including titles, voice-overs and soundtracks. The goal of the contest is to create a trailer that piques the interest of the judges.

This year’s winning trailer was created by college student Mark Mukherjee. Mukherjee’s trailer was originally titled, Tainted Water. After it was selected as the winner, Canon commissioned the full short to be made (with Hellion director Kat Chandler at the helm). The project was eventually renamed The Rusted and depicts a brother and sister (Hutcherson and his Hunger Games co-star Jena Malone) who attempt to renovate their childhood home into a recording studio before strange forces cause them to feel paranoid about the house.

Thee full 19-minute film is now available for free on the Project Imagination website and on YouTube. A new trailer starring the two actors was also created.

This isn’t Howard’s first foray into the development of digital content. The famed director and former child star helped to launch content studio New Form Digital in 2014. New Form has since gone on to create content for YouTube, Vimeo and, more recently, Go90.

Both Mukherjee’s winning trailer and the Hollywood remake are posted below.