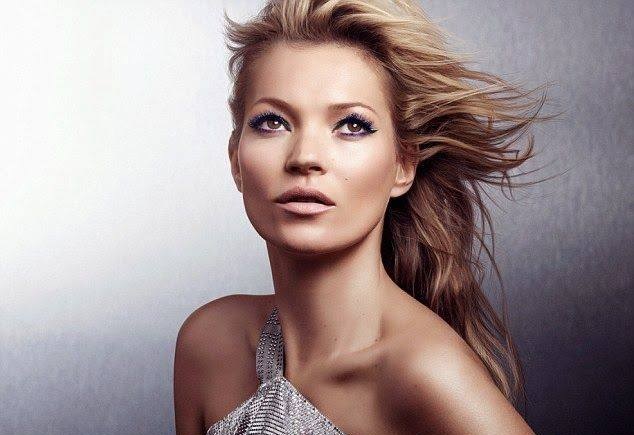 The acquisition is seen as a way to provide more opportunities for brands in the mobile space.

AOL has acquired all shares of the mobile platform Millennial Media.

The Verizon-owned web giant announced the completion of the deal Oct. 23, at $1.75 per share of Millennial Media common stock. Millennial’s shares will no longer be traded on the NYSE and the company is now a wholly owned subsidiary of AOL.

Millennial is a mobile-focused advertising company. Its roster of clients include Gillette, Emirates Airlines and Rimmel London. Its services include targeted campaigns and programmatic advertising (including video advertising) as well as analytics, insights and monetization strategies.

Bob Lord, president, AOL Platforms, said in a statement the main appeal of Millennial was its scale, and its ability to provide an attractive monetization platform for app developers. Millennial has several offices in the  U.S., Japan, Singapore, the U.K., France and Germany with and more than 700 million global monthly users on the platform.

Nine executives from Millennial will take on new leadership roles at AOL Platforms in the departments of technology, sales, product and operations. AOL has not made public whether the rest of Millennial Media’s global team will remain on board.

AOL, which was acquired by Verizon earlier this summer, has undertaken a number of new projects and partnerships geared toward advertisers. In June, it unveiled plans for a new in-house agency for branded content. The company has also made major moves into the mobile space, including the launch of a new live-event platform for publishers to broadcast live streams of major events to mobile devices.