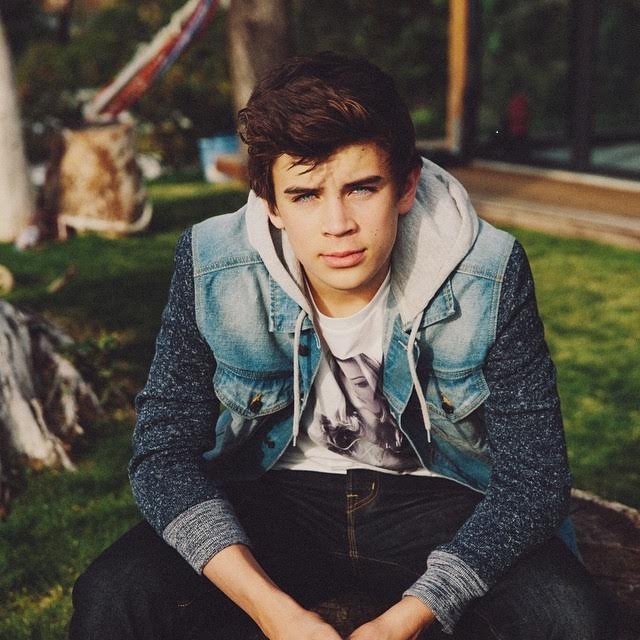 The teen social-media fav, and current cast member of Dancing With the Stars, is fast catching up to the fame of his older brother, Nash Grier.

Hayes Grier, a 15-year-old Vine comedian and the younger brother of social-media favorite Nash Grier, has signed with the Creative Artists Agency.

With nearly 12 million followers across social media channels, including more than 4.1 million followers and 340 million loops on Vine, Grier appeared in the 16-city United 26 Tour earlier this year, and has partnered with Aéropostale and Verizon’s Go90. The United Tour, which hit cities in the U.S. and Canada earlier this year, featured a variety of social media stars from Vine and Instagram, including Aaron Carpenter, Daniel Skye and Alyssa Shouse.

Grier recently joined the cast of the ABC hit linear series Dancing With the Stars, making him the youngest male competitor in the show’s 21-season history.

Grier’s resume also includes the title entrepreneur: the North Carolina teenager co-founded The Challenged App, which is designed to allow individuals and organizations to challenge their friends, celebrities or organizations with a focus on social awareness. The free app launched this month on iOS.

CAA will work to create opportunities for Grier in all areas, including digital distribution and partnerships, film, television, endorsements, personal appearances, and publishing.

Grier is a member of the AwesomenessTV network and he is managed by 26 Entertainment. Nash Grier, 17, is also with Awesomeness. The older brother has 12 million followers on Vine (3.1 billion loops), and 4.5 million subscribers on YouTube (175 million views). According to Rankzoo, a hub of analytics and stats for Vine users, Nash Grier’s Vine following has grown by more than 1,000 every day and is one of this year’s most-popular digital creators.