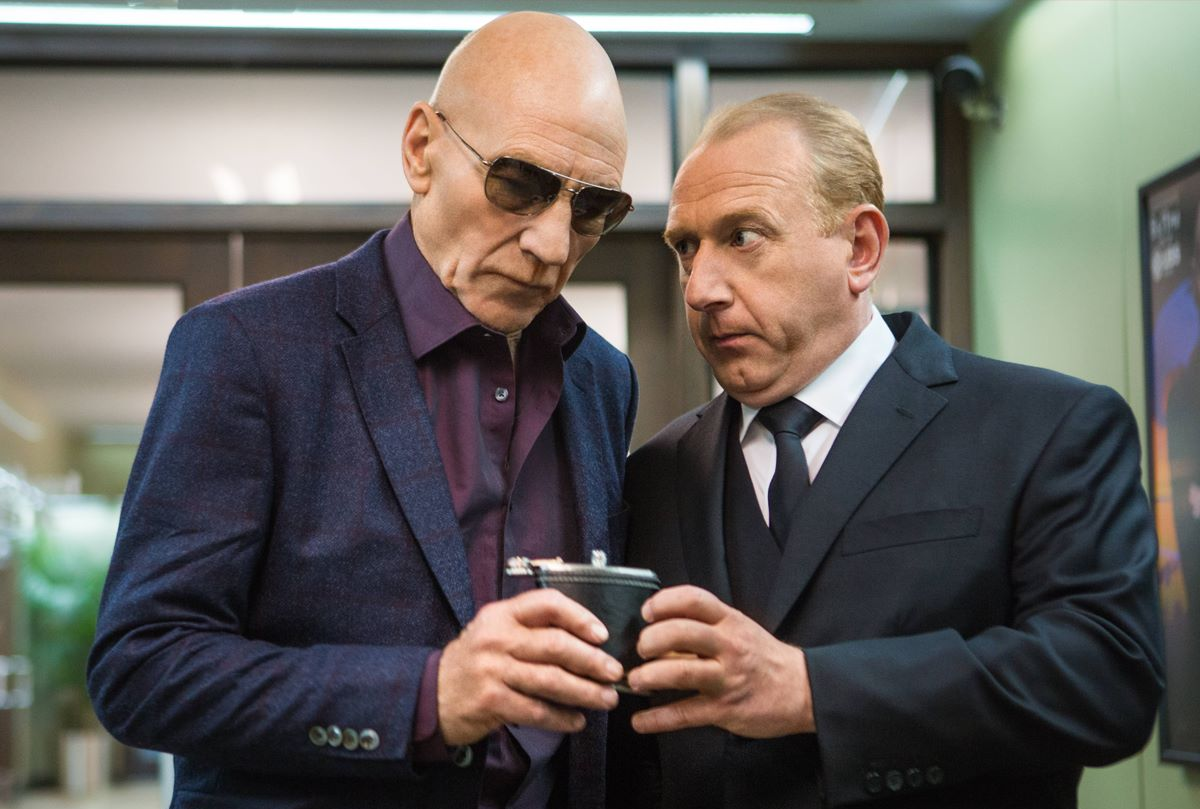 The network’s original series including Blunt Talk (pictured) and Survivor’s Remorse (both of which had their premieres streamed on Facebook as part of a promotional campaign), will immediately become available for Android TV users.

The Starz Play service is also available on Samsung Smart TVs, Roku devices, Amazon Fire TV and Fire TV Stick, XBod and Chromecast, as well as desktop computers and tablets. It is only available to Starz premium subscribers.

Android TV platforms recently unveiled a new format that included a “channels” feature in order to more closely mimic linear TV. With the “channels” feature, users can “surf” between their linear channels and the digital services they subscribe to. For example, a user can channel flip from CBS to ABC to their AOL channel, where they will find content already in progress. The platform also includes a traditional “menu” format similar to most smart TV and connected TV platforms.