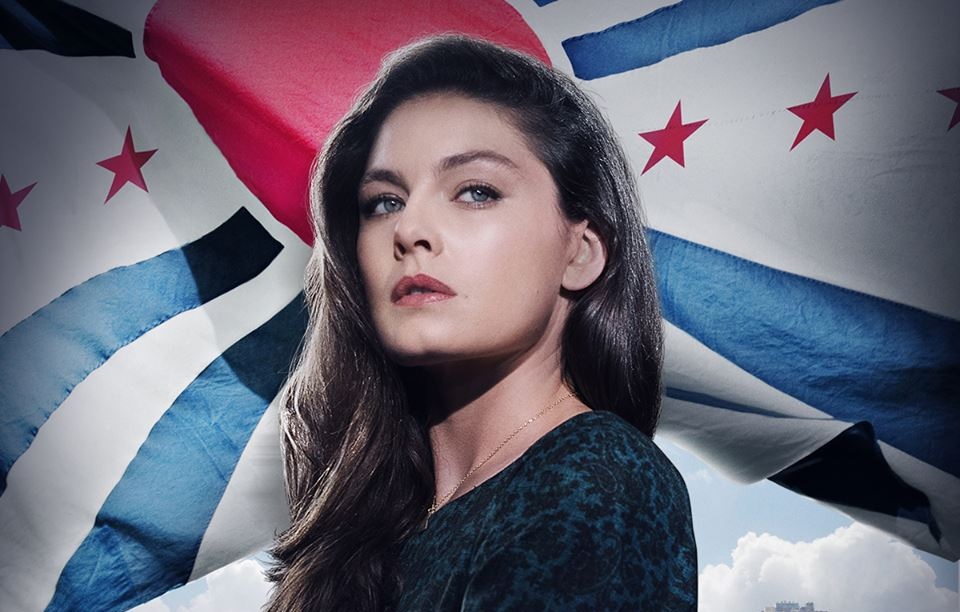 The Man in the High Castle, a dystopian sci-fi series, will have its first two episodes made available a month before its digital premiere.

Amazon’s newest original series, The Man in the High Castle, based on the Phillip K. Dick novel of the same name, is set to drop Nov. 20.

But the first two episodes will be available for a single weekend, from Oct. 23 to Oct. 25 in the U.S. and U.K. for Prime customers.

The book and the series explore what would have become of the world if the Allied Powers had lost in the Second World War. The story, which takes place in the 1960s, follows an American couple (played by Alexa Davalos, pictured, and Rubert Evans) who discover a film reel of news clips which seem to come from an alternate reality in which the Allies won.

The pilot has already earned praise from critics, with an average 96% rating on Rotten Tomatoes.

This is the first time Amazon has “previewed” a series in a limited-time promotion. The full season will contain 10 hour-long episodes. Amazon also released a new trailer for the series Oct. 22 (below).

Amazon has built its slate of originals over the last two years. One of its most successful series Transparent recently was won two Emmys for the star performances of Jeffrey Tambor and Bradley Whitford, along with three Creative Arts Emmys.