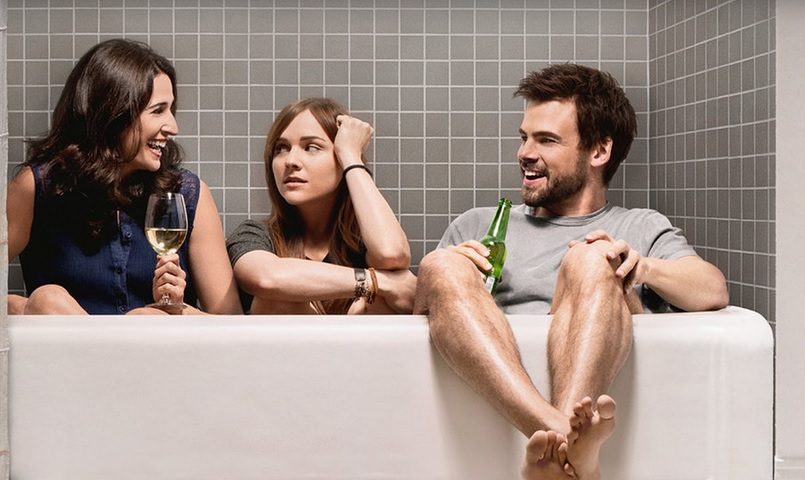 The SVOD continues to boost its slate of originals as it focuses efforts on growing its domestic subscriber base.

It’s been less than one month since Hulu’s new original series Casual became available on SVOD, but it’s already been picked up for a second, 13-episode season.

The comedy series, executive produced by Juno director Jason Reitman, will return in 2016, though a premiere date has not yet been set.

Casual follows the story of bachelor Alex Cole (Tommy Dewey) and his recently divorced sister Valerie (Michaela Watkins), who moves in with him, along with her teenage daughter (Tara Lynn Barr). Throughout the series, the trio encounters a number of awkward moments caused by their respective adventures in dating.

Hulu has created a small number of original series, including Hotwives and Difficult People (which was also renewed for a second season in August). Much like Difficult People, Casual has received strong reviews, with an average score of 77% on Metacritic (and a user score of 7.9/10).

Unlike its main SVOD rival Netflix, Hulu rolls out episodes of its originals on a weekly basis. The first season of Casual is still in progress, with episodes available every Wednesday. Hulu has announced several new original series including 11/22/63, a series based upon Stephen King’s novel of the same name, The Path (formerly known as The Way) starring Breaking Bad’s Aaron Paul and Hannibal’s Hugh Dancy and the fourth season of The Mindy Project.

Recently, Hulu added a second tier of membership where members can watch ad-free for a higher price of $11.99 per month. Unlike streamers Netflix and Amazon, Hulu has no immediate plans of expanding globally.

Hulu most recently disclosed its subscriber count in late April at the NewFronts, where it boasted nine million subscribers.

By comparison, competitor Netflix is expected to finish the year with 44.83 million domestic subscribers.