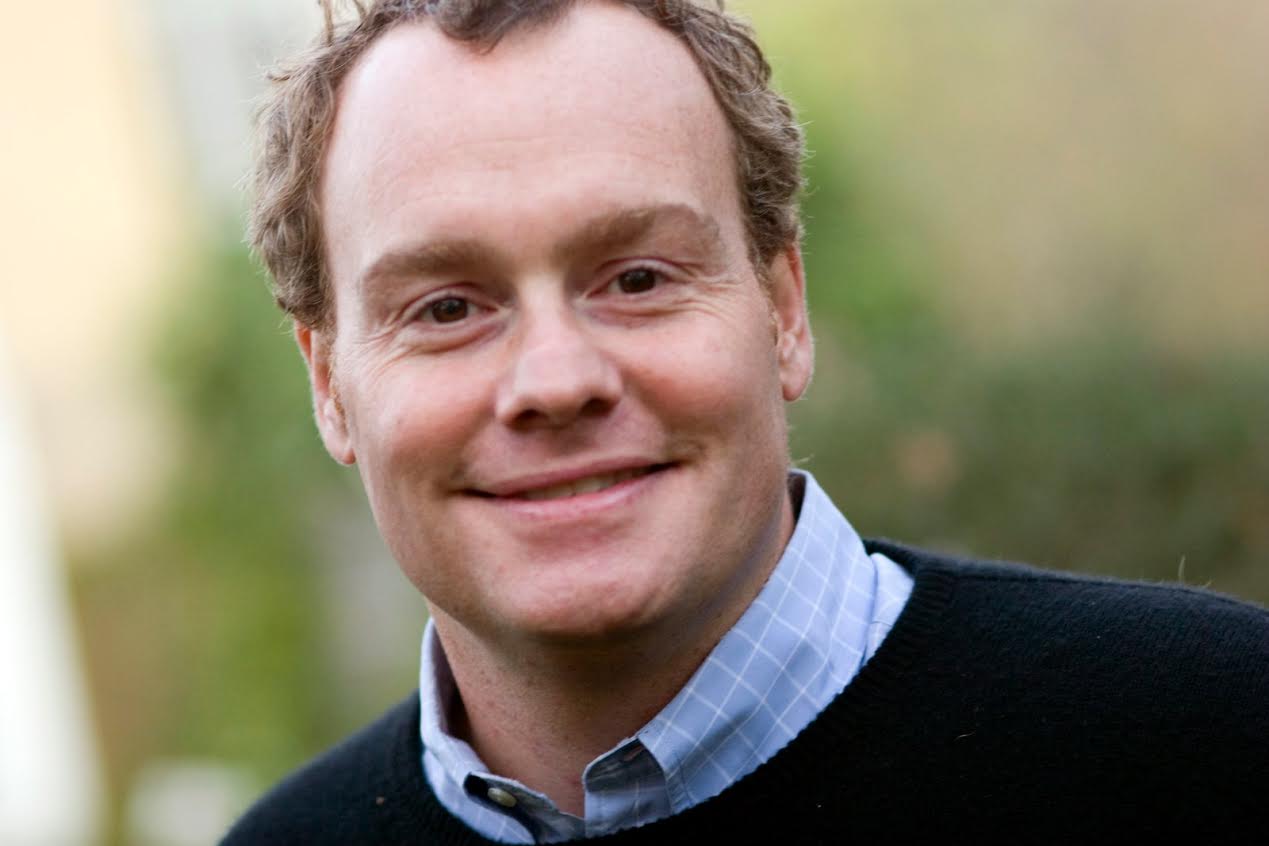 As video demand grows, so does Wibbitz

The Israel-based text-to-video startup has signed three U.S. publishers, including USA Today, as the appetite for mobile-friendly video skyrockets.

Five months after bringing its text-to-video technology to the U.S. market, Wibbitz has signed its first American publishers.

Zohar Dayan, co-founder and CEO of the Israel-based startup, confirmed the company has secured partnerships with USA Today, Hearst and ViralNova. Under the deal, Wibbitz will power video for more than 35 traditional and digital publications, including Esquire, USA Today Sports, Fantasy Sports and SFGate.

The announcement comes as Wibbitz expands its New York team, and adds a new mobile-ready format to its video-creation tools.

Founded in 2011, Wibbitz has already launched in Asia, Latin America and Europe and counts among its current list of clients several major news organizations, including the Times of India, Spain’s Mundo Deportiva, Germany’s Focus Online and the Times of Israel.

The technology is designed to quickly turn existing text-based articles into video summaries in seconds, with the aim of allowing publishers to take advantage of peak traffic stemming from breaking or trending online stories. The typical video is about 45 seconds in length and takes a minimum of 10 seconds to create. The average video attracts between 5,000 and 150,000 views, according to Dayan.

The company does not charge a subscription fee for its software. Rather, its business model is based on either a fixed CPM or ad revenue share.

Dayan told StreamDaily the company’s new mobile-friendly format (expected to be available shortly) is intended to give publishers the option of creating even shorter videos. Wibbitz has also added a vertical-orientation option on top of the standard landscape, similar to recent steps taken by Periscope, Twitter and Snapchat.

“It seems users are responding very well to that, and advertisers are willing to pay a lot of money for those vertical video ads, as well,” said Dayan.

The new format will also be able to be viewed in silent mode, with text overlays giving viewers the ability to follow the news stories even if they have the audio turned off.

Chris Pirrone (pictured), GM of USA Today sports digital properties, said in an email that the appetite among viewers for mobile-ready video has “skyrocketed” across the company’s sites in recent months, driving the move to shorter, more “snackable” stories and videos.

“Our data insights have shown us that younger, more mobile audiences like to consume video, sometimes moreso then text. So we have invested in short-form video that is meant to be consumed on a mobile device,” he said.

In all, he said demand for video is up 50% over 2014. The media co also produces its own video content, which averages 25 million video stream per month across 47 million users (per comScore).

Wibbitz is among several companies that offer text-to-video software. It expanded into the U.S. in May after securing $8 million in Series B funding.