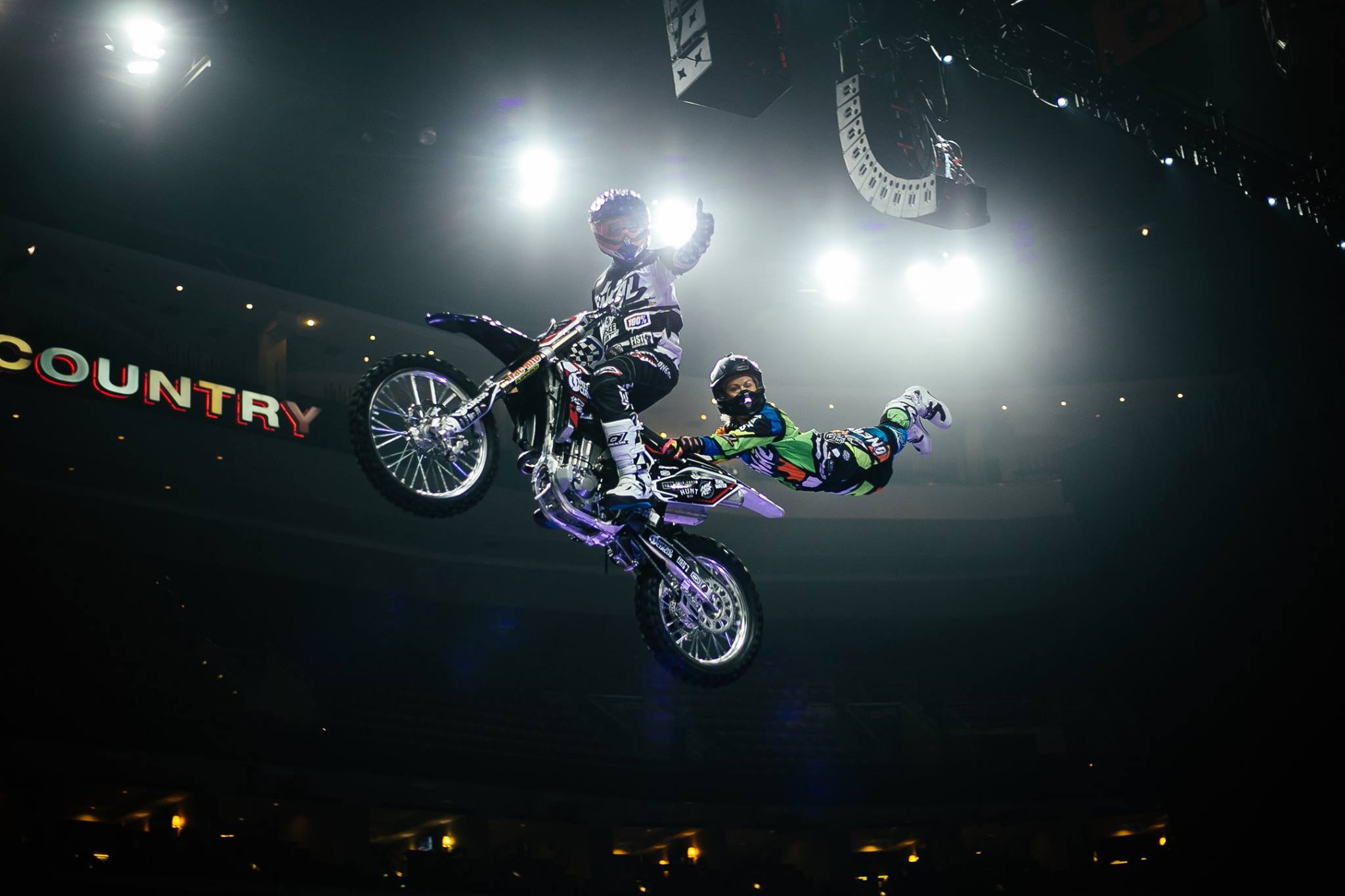 The film/TV distributor gains access to the entertainment company's back catalog of extreme sports titles, as well as three upcoming films.

MCN and film/TV distributor The Orchard has inked a distribution deal with extreme sports entertainment company Nitro Circus to distribute its full back catalog of eight original films, as well as three upcoming releases.

The Orchard has already made the eight titles available for purchase or rental on digital platforms including iTunes, Vimeo On Demand, Google Play, Amazon, XBox and Vudu.

Nitro Circus was co-founded by motorsports athlete (and X-Games medalist) Travis Pastrana in 2003 (along with friends and athletes Jeremy Rawle and Gregg Godfrey) as an entertainment collective to create DVD compilations of sports stunts. Eventually, Nitro Circus was given its own reality show on MTV, Travis and the Nitro Circus with Pastrana as the central focus. It also launched a live-touring division.

It has since produced a number of original films. Its newest title (and the first of the three new films to debut on The Orchard), Action Figures, was released Oct. 20. It’s a collection of extreme stunts from a variety of sports including motocross, BMX biking, skateboarding, diving and even extreme scooter tricks. Action Figures marks Pastrana’s own directorial debut.

Neither The Orchard nor Nitro Circus have announced the date for the next two films’ release.

Though The Orchard has a modest network of seven YouTube channels (its most popular is the music channel Radial, with 440,000 subscribers), Nitro Circus’s films will only be available through the MCN’s web site, where users will be linked to paid platforms for rental or purchase.

Watch the trailer for Action Figures below: