“Digital content has become what indie film used to be,” says Ferguson. “Aspiring filmmakers, people who are learning their craft, go to the web-series world to get better. But it’s also got a lot of gems, a lot of people willing to try new things, experiment with the format. And, in Canada anyways, funds are the only way these are made possible.”

As more content than ever streams online, a focus has shifted towards marketing and discoverability. While the various Canadian funds have all required marketing plans of their prospective projects, there’s been a shift towards even more nuanced plans that are developed specifically to attract digital audience.

Historically, much focus has been on social platforms, but it’s not enough, says Andra Sheffer, CEO of the IPF and the Cogeco Fund. Producers typically would have considered their primary target to be the end broadcaster — in effect, they were business-to-business companies. Now, with the reduction of linear broadcaster participation (which, traditionally, handled the marketing efforts), more emphasis needs to be placed on connecting with the end-audience. This means, producers need to do a better job at identifying who exactly will be consuming their content, and how best to engage with them in that pursuit. That can mean anything from more social media interaction, the ability for fans to influence storylines, or a better understanding of which platforms the intended audience is actually watching. (You wouldn’t put a beauty-blogger series on Geek & Sundry, for example, unless perhaps it was a how-to series around cosplay).

Increasingly, producers are turning to crowdfunding as a means of financing projects or validating an audience in order to pitch to a financing partner, says Catalina Briceno, director of Industry & Market trends at the CMF. While the most famous example of this is the Kristen Bell-starring Veronica Mars movie (capturing $2 million in less than 10 hours, with an overall funding of more than $5.7 million), it’s an increasingly popular avenue for producers. 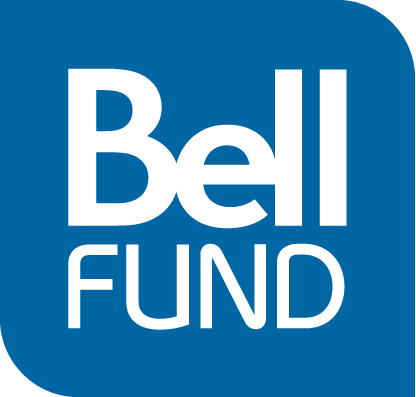 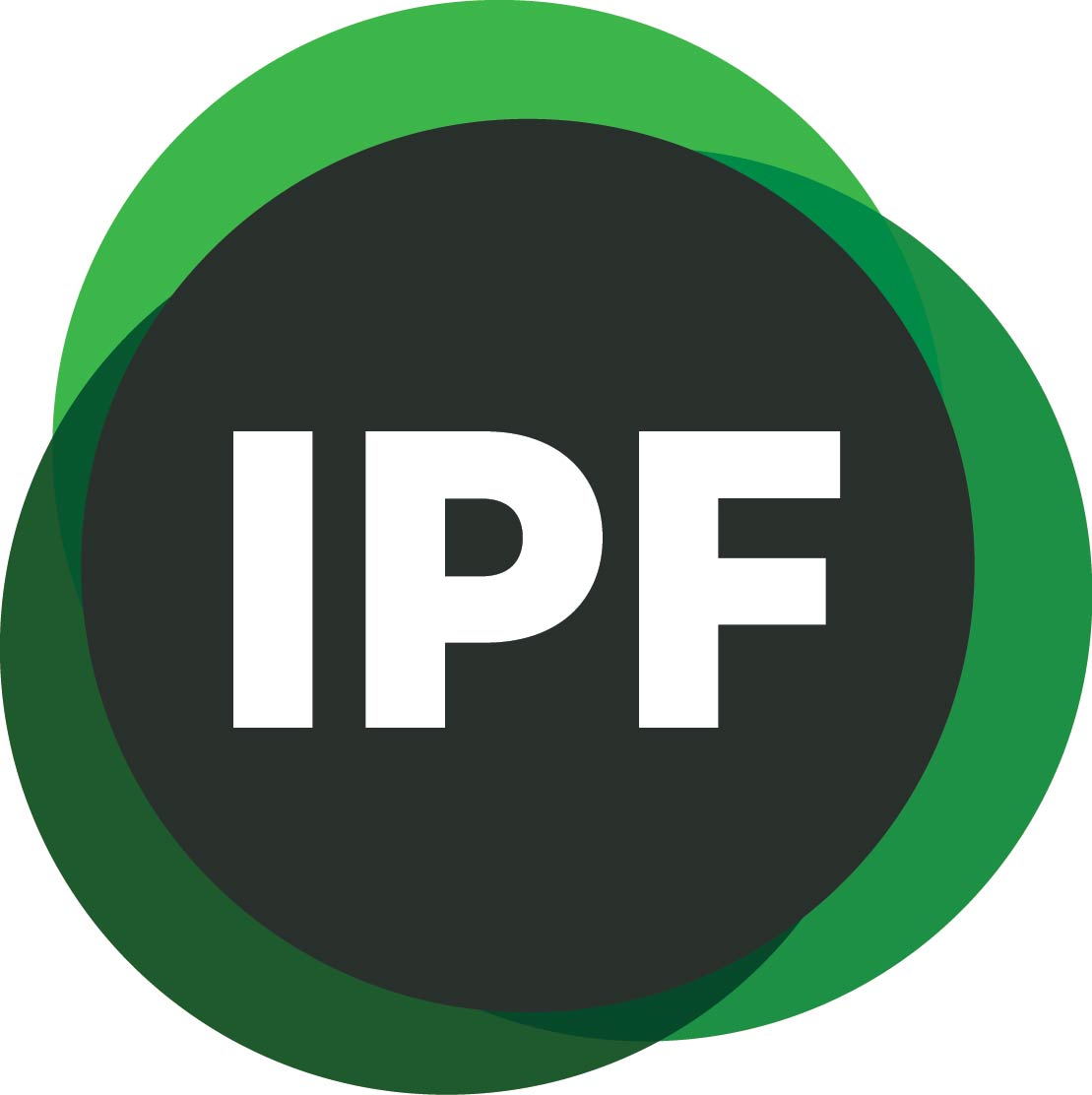