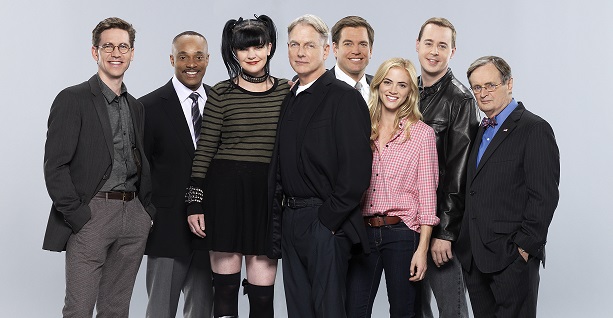 The expansion comes as the broadcaster looks to broaden its reach among viewers who, increasingly, are opting for digital platforms over traditional TV.

With all eyes on YouTube and its impending introduction of an ad-free subscription service, CBS pushed quietly forward with the expansion of its own SVOD offering, CBS All Access, on Apple TV.

The service initially launched in 2014 on Android and iOS devices via the CBS app; online; and through Chromecast, Android TV, Windows 10, Roku Player and Roku TV apps. More platforms are promised by the broadcaster in the coming months.

At a cost of $5.99 a month, All Access is not intended as a portal for original content. Instead, it offers Apple TV users access to current full seasons of 24 of CBS’s top-performing linear titles, including Limitless, Elementary, The Good Wife and Scorpion. Full past seasons from 10 major series, such as NCIS and Hawaii Five-0, will also be available on demand, as well as more than 7,500 episodes of CBS classics like Star Trek, Cheers, Medium and CSI: Miami.

The expansion to Apple TV comes as the broadcaster looks to broaden its reach among viewers who, increasingly, are opting for digital platforms over traditional television. The service is also a great way to introduce a whole new set of viewers, namely those cord-cutting and cord-never millennials, to CBS programming, according to a CBS Interactive spokesman.

More connected devices are expected to be announced in the coming months, the company rep said.

The company declined to release current All Access subscriber numbers.

Earlier in October, CBS announced it will soon become the first streaming service to partner with Nielsen. The partnership will see Nielsen Digital measure the size and engagement levels of CBS’ streaming audience and fold that information into the broadcasters’ overall network ratings.