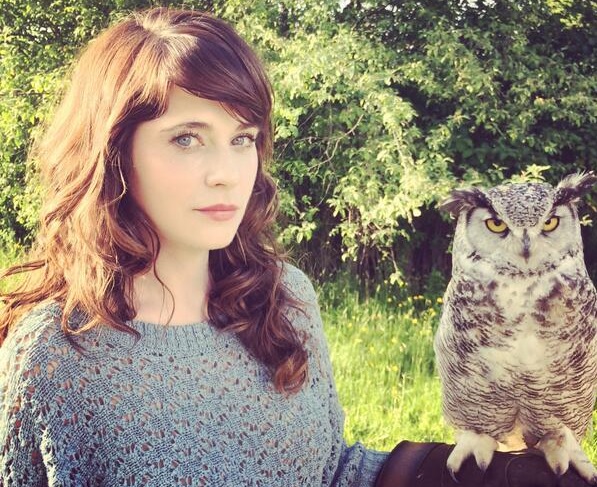 The deal, worth a reported $20 million, comes as the media giant looks to expand into new revenue streams in the digital world.

Time Inc. CEO Joe Ripp has made no secret of his intentions to move his company deeper into the digital world. Just this month, while delivering the keynote at the FIPP World Congress in Toronto, Canada, the veteran exec reiterated his commitment to that strategy, telling the audience the media co behind People, InStyle and Entertainment Weekly remains bullish in its efforts to grow its brands across all platforms, with extra attention to streaming and mobile platforms.

Ripp, in a statement, called the company “a great fit” for Time’s entertainment portfolio, noting, in particular, its strong reach in the sought-after millennial demographic. (According to Time, the platform sees 17 million users monthly.)

“The site provides strategic benefits including a contributor network that unlocks access to a new pool of editorial and creative talent, an expansive audience of highly-engaged consumers and experience in branded and native content solutions,” he said.

Meanwhile, Deschanel (pictured), who will continue to serve as the company’s chief content officer, was more effusive about the deal in a Tweet sent to her 6.8 million followers.

So proud of our wonderful @hellogiggles family- this is truly amazing. Cc: @sofifii @molls https://t.co/YlNMDH86Mq

With original articles, podcasts and daily videos, along with content sourced through other popular online sites such as LastWeekTonight with John Oliver, HelloGiggles covers a variety of topics, from news, lifestyle and culture to fashion, work and romance. All content is geared to an audience of young female professionals with titles such as Finally, some couples’ tattoos you’ll never regret getting  and “Man up” and other gendered terms being banned in U.K. schools.

The terms of the deal have not been disclosed, but the Wall Street Journal quotes a source who says it was in the range of $20 million.

HelloGiggles reps said Time’s partnership will give its writers and contributors access to an “even bigger platform,” with the hope of  expanding the HG community “in cool, new exciting ways.”

The company confirmed Rossi will remain in her CEO role and report to Rich Battista, EVP of Time Inc. and president of People, Entertainment Weekly and People en Español. The company will retain its name and remain in its L.A. headquarters.

Since becoming an independent public company in 2014, Time has been expanding its brands, content and audiences into new revenue streams. In July 2015 Time Inc. purchased inVNT, a company that specializes in live media, and, in September, it announced the creation of Sports Illustrated Films, a new original programming enterprise and digital video platform.

In addition, Time’s InStyle brand is also set to become the first of the company’s publications to offer a virtual reality experience to readers. The series kicks off in November with a VR experience showcasing actor Drew Barrymore’s cover shoot.

Telos Advisors served as financial advisor to HelloGiggles in the Time Inc. deal.