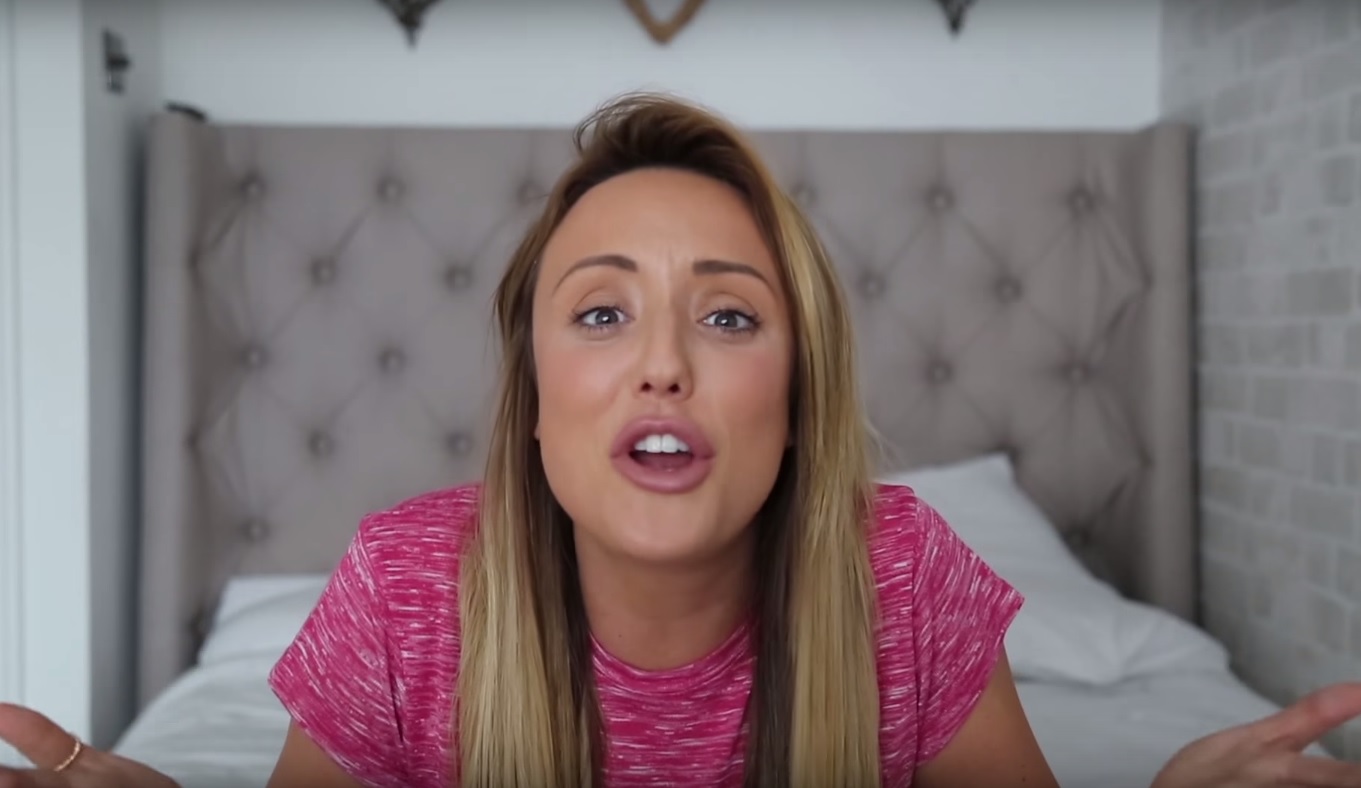 Crosby, known for her appearances on Geordie Shore and Celebrity Big Brother, will now flex her creative muscles on YouTube.

Some stars, like comedian Grace Helbig, make a name for themselves on YouTube before jumping to linear TV. For reality star Charlotte Crosby, her path to success has been in reverse.

In the two weeks since it launched, Crosby — who starred on the reality drama Geordie Shore and won the 2013 season of Celebrity Big Brother before starring in a reality series documenting her life — has earned 60,000 subscribers. Prior to her YouTube debut, Crosby already had a strong fan-based on social media, with 1.4 million likes on Facebook, 2.4 million followers on Twitter and 3.5 million followers on Instagram.

For Crosby, a YouTube channel means the opportunity to create short films and comedy — a goal she’s held since she was a child, she said in a statement.

Her channel features vlogs, fan-suggested challenges and comedy pieces. Crosby and her team will look into branded initiatives in the future.

Crosby’s journey to the digital screen is not unlike that of other linear reality stars — Hockey Wives’ star Maripier Morin and Game of Homes’ host Cherryl Torrenueva signed with the Canadian outpost of Kin Community in May, launching their own YouTube channels Pardon My French and Simply Cher Cher, respectively.

In the U.S., former reality show contestant Dominic Sandoval (a former contestant on So You Think You Can Dance) has more than 2.5 million subscribers on his YouTube channel, and recently appeared in a digital campaign for Contiki Holidays with several other YouTubers.